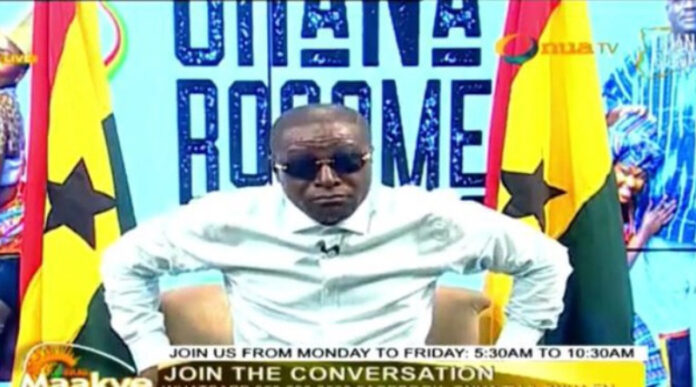 Captain Smart has made it clear that he has warned his family not to do some things in his house on Sundays.

Popular Ghanaian journalist and media Personnel, Captain Smart, during Onua Maakye show on Onua TV this morning has revealed that, he has warned his Family never to switch on Television on Sundays in his house. 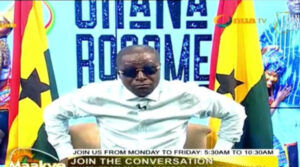 He added that because if that rule in his house, even with yesterday being an independence celebration, his eldest son Blessing had to watch the independence day ceremony on his tablet which he didn’t have a problem with.

According to captain Smart, there should be a day people should stay away from Television and think about their personal growth and how to develop, and the reason why he was okkay with his son watching the ceremony on his phone is that, at least he will learn something new as he browses the internet unlike the television.

He said that he even joined him in watching the Marching and the kind of comments given under the video made him realized independence day celebrations has been reduced to only marching.