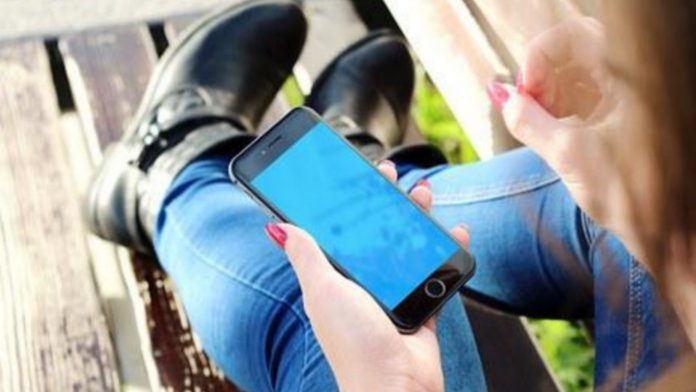 A young girl now living a life of regrets, knowing she was to blame for her boyfriend’s life improvement sentence for lying to him.

Tina stated that when she met her boyfriend, she was 16, but she lied to him and told him she was 18 and he was 23. He loved her and treated her well.

One day, she had a quarrel with her mother and decided to move in with her boyfriend without her parents’ consent.

Tina informed one of her friends about her current whereabouts. Rather than helping, the friend told her mother she was living with her boyfriend.

When the police arrested the boyfriend for rape and defiling a minor, he was found guilty on both counts and served prison time as a result.

Her boyfriend was charged with rape and kidnapping and was sentenced to life improvement. She cries on a daily basis because she lied to her boyfriend and hid her real age from him. She regrets lying to him, and she feels sorry that he is now suffering in prison.