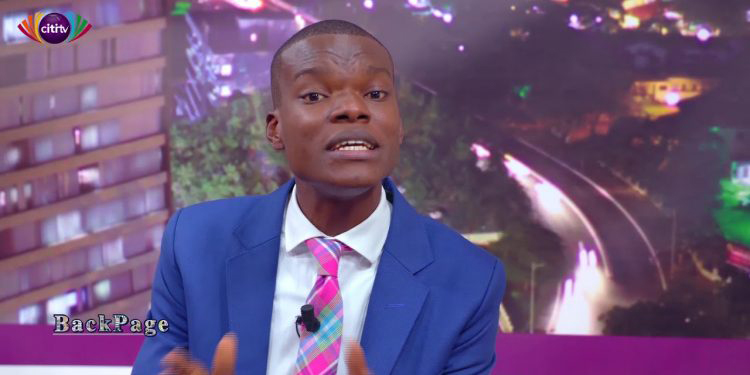 A broadcast journalist with Citi FM/Citi TV, Caleb Kudah, has revealed how he was physically assaulted by National Security operatives who arrested him for filming some abandoned cars at the Ministry of National Security.

Caleb Kudah, who narrated his traumatic ordeal in an interview on The Point of View on Citi TV, was detained and interrogated for hours on Tuesday May 11, 2021.

He said one of the security operatives even kicked him in his groin.

The national security operatives arrested him for filming abandoned vehicles procured by MASLOC that had been parked at the Ministry for several years now.

The operatives subsequently raided Citi FM in an attempt to arrest Mrs. Zoe Abu- Baidoo Addo, who Caleb had sent some of the files he captured at the Ministry electronically.

But the management of Citi FM/Citi TV prevented the operatives from capturing Zoe. They subsequently escorted her to the National Security Ministry where she was interrogated.

Both Mr. Kudah and Zoe Abu-Baidoo were released later in the evening on Tuesday.

The incident has been widely criticized by groups and individuals.