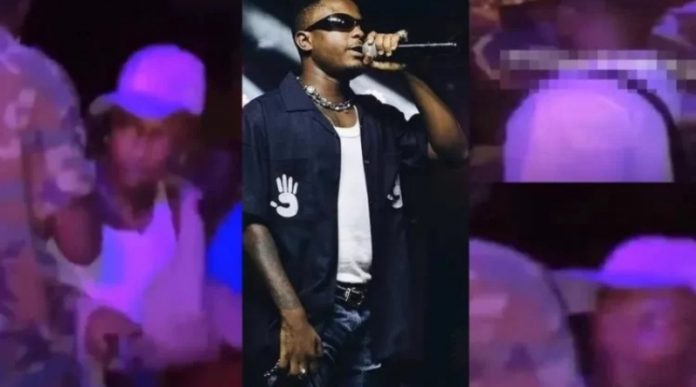 Kelvynboy has given a detailed account of what transpired between him and students of the University of Cape Coast when he was billed to perform recently.

The award-winning musician, Kelvynboy was seen in a viral video being heckled by angry students of the University of Cape Coast last weekend. 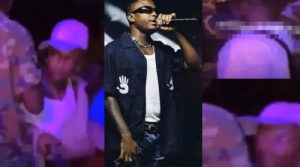 Reports on social media suggested that Kelvynboy wanted to perform earlier at the school so leaves for another show.

He planned on giving them a quick performance at their campus so he could rush out because he was booked to also perform at a different school and the students wanted more of him.

Explaining what really happened, Kelvynboy said he was not harassed or heckled by anyone but there was a little misunderstanding which was solved later.

She confirmed that the UCC students prevented him from leaving and that resulted in an altercation between them but they reached an agreement and peace was restored.

Watch him speak in the video below.