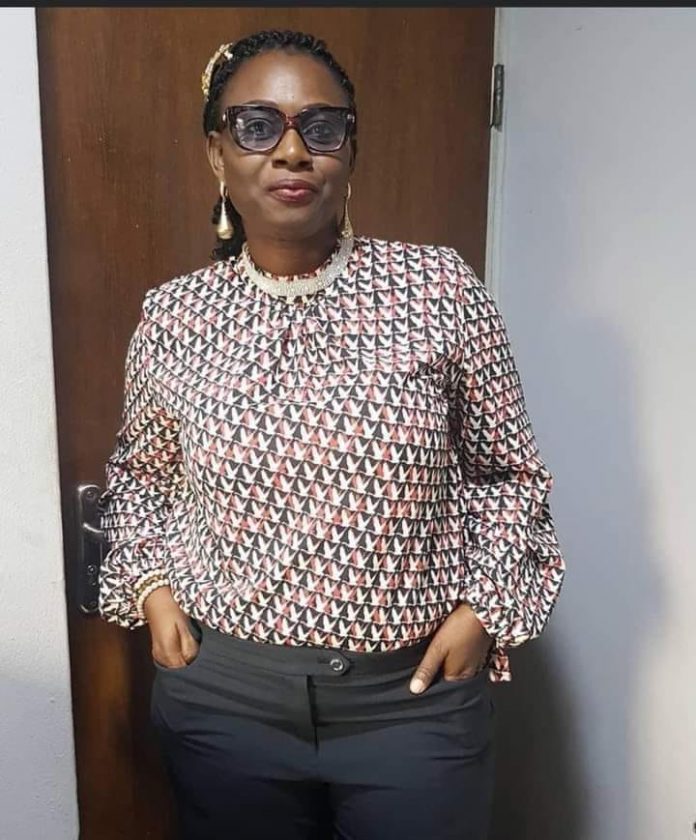 Tragedy has overwhelmingly stricken the Lekki township of Nigeria where a female accountant with the Glo Mobile Network, intentionally took her own life without thinking through. Madam Folake Abiola, a professional accountant, willingly planned and committed suicide after spending several years in church activities without finding her lost rib to complement her soul.

It was reported in other circles of the media that, before her tragic death, she complained bitterly of not having quality sexual bouts to satisfy her passions and thus, she only devoted all her life on church activities and programmes.

She further explained that, even if she were to be having a boyfriend who could sexually accommodate her desires of the flesh, it could be something enjoyable to her but nothing of that sort happened.

She stayed for seven years without a husband, a child, a boyfriend and even no single male sex organ has ever penetrated her womanhood due to all that, she was feeling lonely all day long and she thought of taking her own life to end that whole kind of uncomfortable living within her soul. Some people are wondering how come she could not find love in the church she attended or even at where she worked but rather she was complaining of singleness due to her inability to meet her real companion to consolidate her natural gift of feminism.

It is quite mind bugging as to why people who claim to be Christian believers go through such uncomfortable situations leading to their unexpected death which some may even be alleging that it is because they are ceremonial Christian faithfuls who only go to church to show case of their personality which focusing on what the Christian moral teachings actually mandated such people to be doing on earth so as to inherit the kingdom of God after seeking its righteousness first before all other things are added graciously.

Her co workers at Glo Mobile Network, are shocked about her decision to taking her own life because according to them, she did not show much signs of an agony or anything bothering her as such even though they know that she was a single lady until her untimely departure. But another divide of the coin is that, would it be concluded that people with big eyes in relationship do not actually find their real soul mates to complement their companionship?

Because it has become very common now days that some people who are well educated and able to establish themselves do not actually have the feel of what they must enjoy from the flesh of the opposite sexes in the long run. But which way ever it may be or take, patience moves mountains. May her gentle soul rest in peace.