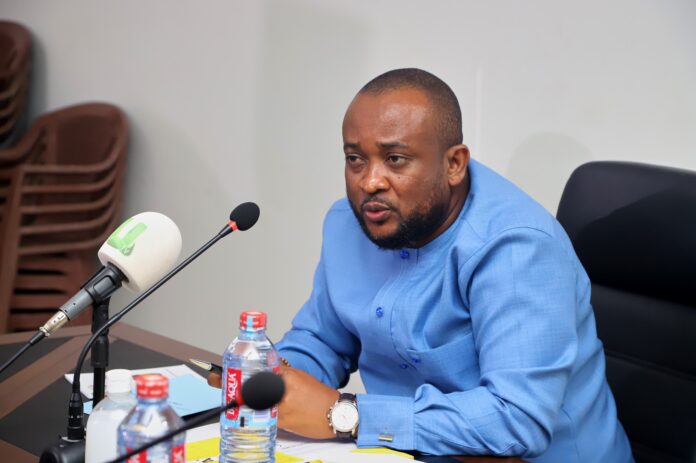 As scores of Ghanaians are kicking and rubbishing against in the implementation of the free senior high module intervention invented by the New Patriotic Party, a government official has confirmed on ground of political correctness that, he wished he were still young so as to benefit from the current free senior high education being rollout across the length and breadth of the entire country, Ghana.

The former deputy minister of information, Hon. Pius Enam Hadzide, has opened up that how he swam in hardship in his unwavering quest to acquire secondary education, it pains him now that, some people are deriding such a bold initiative for political expediences.

Hon. Hadzide, who is the current director of National Youth Authority, is urging all the beneficiaries of the programme to brace it up and not to pay heed to what enemies of progress would be insinuating.

But still the big question remains as to whether there is a kind of quality in the educational structure being undertaken in the country as a whole.