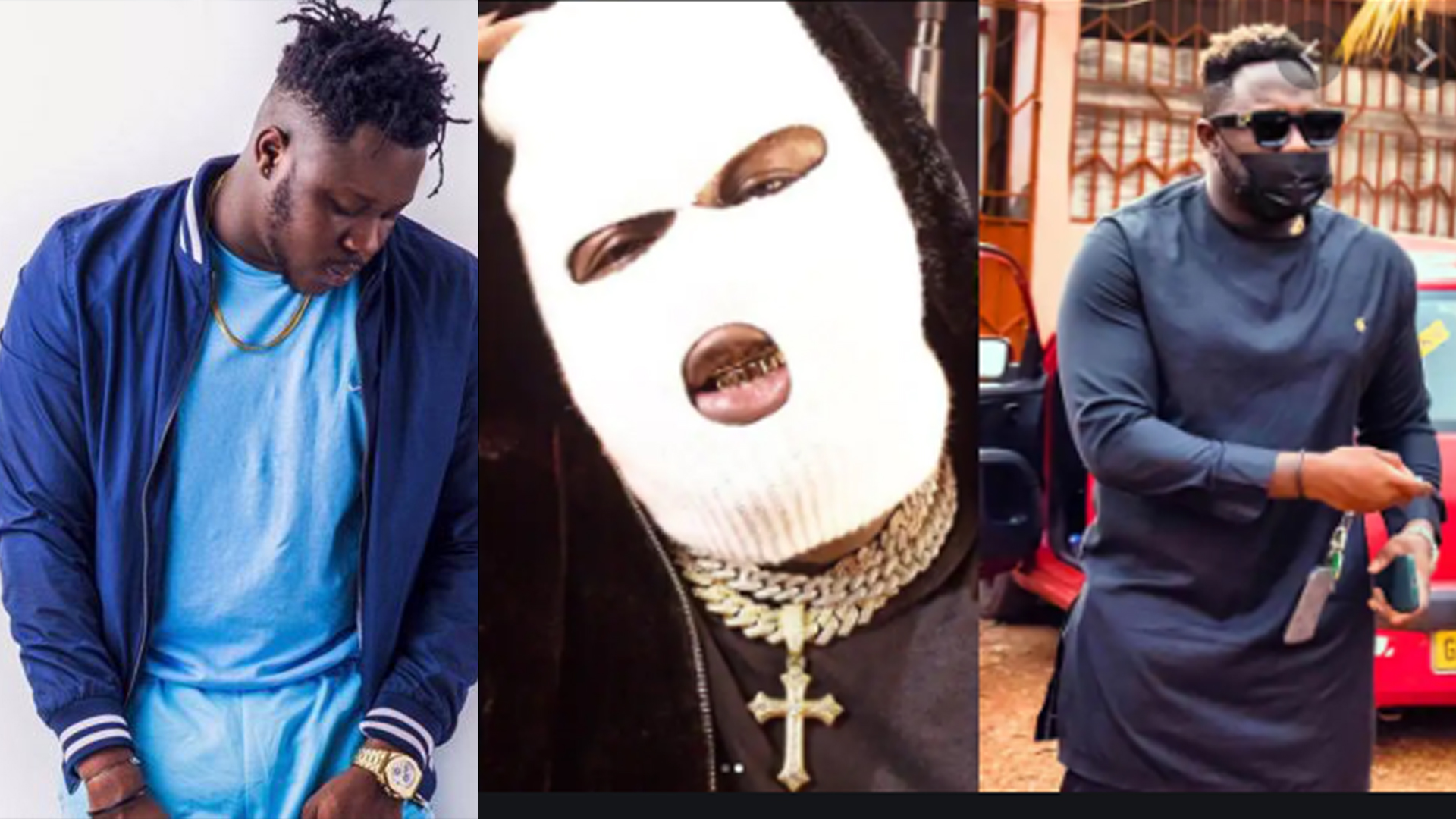 Medikal has explained what was perceived as abandoning his performance after he was seen walking off stage to take his seat at the 2021 4Syte Music Video Awards.

According to him, he would have left the venue if he was indeed angry or bothered about something.

A video that went viral saw Medikal retiring to his seat in the middle of a performance.

Speaking to Andy Dosty on Hitz FM’s Daybreak Hitz, Medikal said that his actions were misunderstood adding that in the organisers’ bid to curb the spread of the coronavirus, they were advised to leave the stage when they are done performing.

“With me walking off stage, I didn’t do that to disrespect anyone. It wasn’t any disrespectful act, it was planned that after we’re done singing that song, we’re gonna get off stage for Kuami Eugene would do other performances.”

“…after doing my verse, I felt we were all supposed to leave but my colleagues were still on stage because they weren’t done.”

Asked how he felt when social media users reported it differently, Medikal said, “they misunderstood the whole thing.”

Medikal explains himself in the video below: