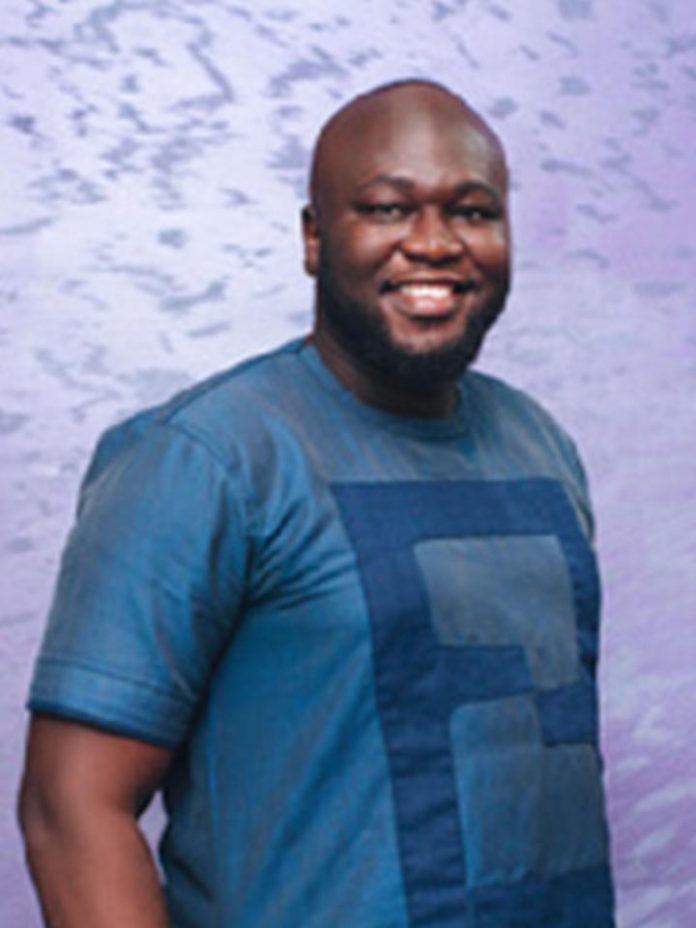 A Ghanaian broadcast journalist, has descended heavily on marriage counselors for what he calls total breakdown of our cultural heritage in Ghana and other parts of the world.

Caleb Nii Boye, says, people who are planning to engage one another in a long span relationship, should desist from involving some so called advisors in the various religious organisations to help keep their valuable marriages for their own dignity. According to him, people who call themselves marriage counselors, they have nothing to offer those seeking marriage advices from them.

He further stated that we should bear in in mind that such people do not want the marriage others to be equated with theirs because they think, they must be the spectacles in town for others to see.

He questioned why many people have turned against seeking marriage advices from their religious parents who bore them but rather, they are going and approaching such pastors and counselors as if they are the only ones who know much about marriages that could either last long or be cut short.

It is common nowadays that people are getting married and in less than four months, then the marriages are broken down without any remedies. It has been ascribed to how poorly people calling themselves counselors have erroneously advised people as to how to go about their marriage lifestyles and practices in their matrimonial homes.

It all bothers down on what actually goes behind the scenes in the numerous churches and other religious houses before such destructive marriage ceremonies are held to usher the newly married couples into the mood to grant the conjugal approval of one another during their honeymoons. Some honeymooners will in less than few weeks aftermath of happenings in the back door, begin to be feeling discontented due to one reason or the other.

It is high time people who are planning to get married, sought counsels from their earthly parents so that their respective marriages will prolong to stand up in the tests of time to defeat the ridicules and machinations of those who may have contrary views of their envisaged marital journeys.