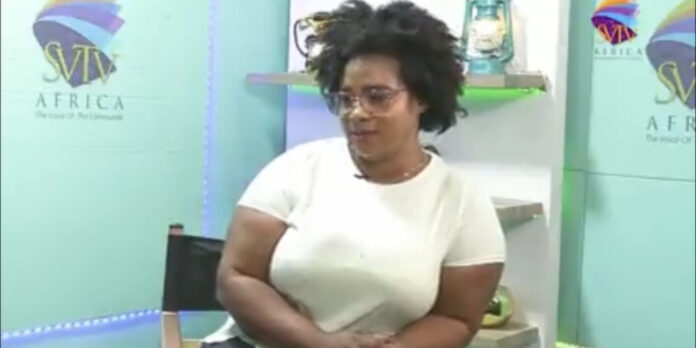 Environmental health worker, Karen Kwakye has disclosed that she is a threat to most marriages but especially to her male friends.

According to Karen, she does not mind dating a married man because “sometimes, it is just for companionship. Others may also help with jobs.” 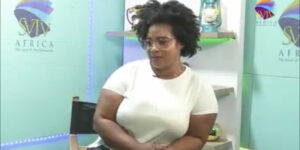 Speaking on SVTV Africa, the single mother revealed that due to her bond with these men, their wives often see her as a threat. However, she has her limits.

“Most of my friends are men. I’m a threat to most marriages because when someone sees me with a man, they assume we’re dating. So the wives of these men ask questions.

When I visit them too, I make myself comfortable and even go close to the wife, but it doesn’t mean you can ask questions about your husband. If I were dating him, I wouldn’t come to your home,” she said.

Moreover, Karen shared some of her past relationships and described most of them as ‘opportunists.’ According to her, these men were often interested in what they would receive but never what to bring.

“It shouldn’t be a relationship where it’s only the man. I like to involve myself in a relationship, and some men take advantage of that. After they get what they want, they verbally abuse you,” she told host DJ Nyaami.

As a former staff of the collapsed Ghana Airways, Karen shared her thoughts on why the company collapsed.