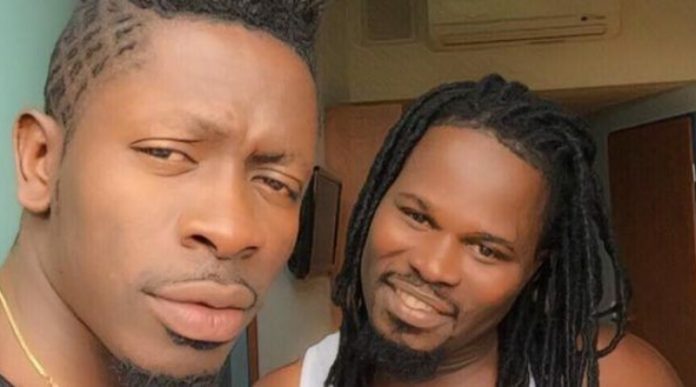 A former best friend to dancehall artist Shatta Wale has spoken out about a recent argument with his old boss and the head of the Shatta Movement organization. 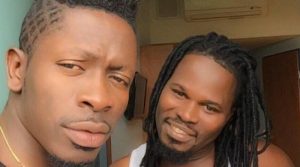 Deportee believes that because his old boss, Shatta serves as a role model for many individuals, he needs to change a number of his behavior patterns.

Speaking in an interview on UTV’s United Showbiz show last Saturday, July 23, he disclosed that he remained the only person who has stood up to bullying tactics that Shatta Wale often deploys to his close aides.

When asked directly about when he realized that Shatta Wale needed to be talked to about some of his behaviors by a guest on the show, Amanda Jissih, he responded as follows:

“Anyone who knows Deportee, knows I can argue with Shatta Wale for hours because he is doing something wrong. I critiqued him once and for about a week, we were not on talking terms.

“When he is going wrong sometimes, I talk to him. I don’t make things public so that it appears we are having a confrontation. But sometimes we talk between me and him, man to man.

“He tries to scare everybody around him, but he has failed with me alone… everyone is scared of him, but with me it’s different,” he stressed.

Deportee’s recent public spat with the dancehall artiste stemmed from issues around a court case in which the artiste and three others including him were arrested for spreading false news.

Shatta Wale is said to have pleaded guilty and paid his fine whiles the other associates continue to face the charges despite all the quartet being represented by a common lawyer.