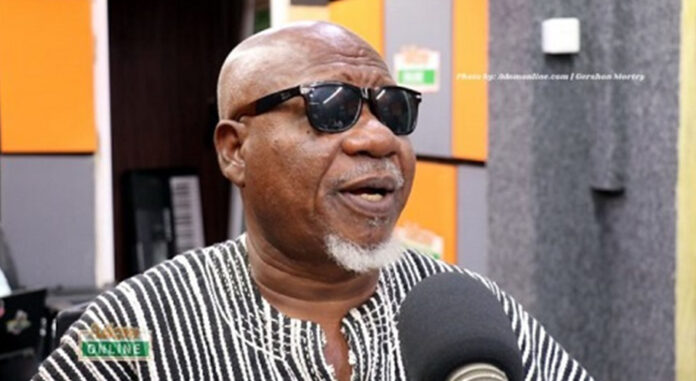 Ghana’s high imports have been a major contributing factor to the country’s increasing inflation rates.

The importation of items such as cassava, toothpick, and other basic commodities have been a major issues of concern for many citizens who believe the country has the resources and capacity to produce these items and be self-sufficient locally.

Accordingly to Allotey Jacobs a former central regional chairman of the National Democratic Congress, the importers of such commodities are founders of political parties, the reason governments are not able to pass any form of legislation to curb the import of such.

He said; those who import the ‘wele’ are the ones who fund political parties. And because of that, they dictate for them. Cowhide is imported from Africana countries such as Senegal, Mali, Niger, Nigeria, Guinea, Egypt, Kenya, Mauritania and European countries such as Germany and few others into the country. The Association of Ghana Industries is therefore calling on the authorities to review laws that allow foreign entities to offload shares from Ghana.