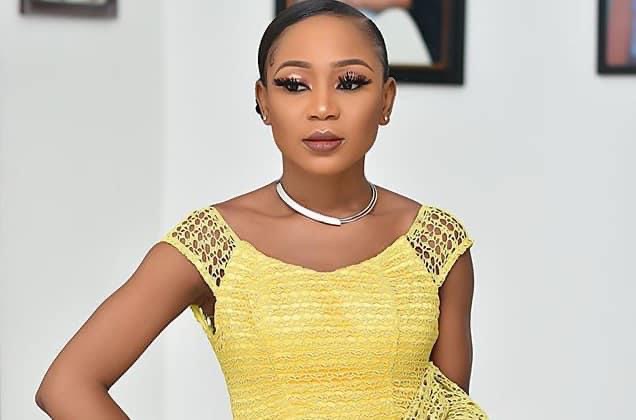 The trial judge who sentenced actress and social media influencer Rosemond Brown known in the Showbiz circles as Akuapem Poloo, Mrs Christina Cann, has said that time has come for people to be discouraged from posting nude photos on the internet.

Reporters in court reported the judge as saying, it was time to deter people from doing that hence, the sentencing.

Akuapem Poloo was convicted on her own plea after she pleaded guilty to charges against her in court and is to serve 90days in jail even though celebrities and social media users embarked on a campaign to plead for mercy for her.