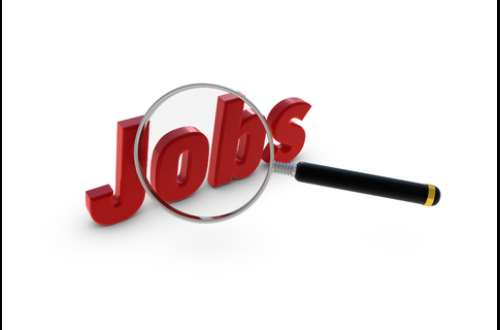 Data available to the Ghana Statistical Service (GSS) indicate that currently in Ghana, it takes averagely five years to get a job after leaving school.

Anthony Amuzu-Pharin, the Director of Social and Demographic at GSS, however, said there is the need to have a stand-alone survey which would give them the luxury to ask all questions regarding jobs in Ghana.

“In 2015, we used a module called the ‘School to Work’ transition and that tries to measure employment. For instance, when you finish school, how long does it take you to get a decent job? We have a figure around 5 years; it means on average, it will take five years after leaving school to get a stable job.”

He made the staggering revelation on the Sunrise morning show on Monday, September 13.

The GSS also looked at other layers of the transitions from school to work including from Senior High School to employment and University to employment.

An estimated 100 students graduate from schools. Again, out of the 10,000 job seekers annually, only a fraction gets jobs.

The recent job fair organized by the Youth Employment Agency (YEA) advertised for 3,000 jobs with the promise to get instant job placements. But many questions are being asked about the sustainability and quality of the jobs being promised the graduates.

Meanwhile, a Labour Economist and Senior Lecturer at the University of Ghana, Dr. Prscilla Twumasi Baffour, who also contributed to the discussion, said anything to sustain job creation should come from the private sector.

Beyond that, she noted, politicians are making promises which cannot be met.

According to her, government’s short-term measures including the Nations Builders’ Corps (NABCO) and other programmes, although are stop-gap measures, are unsustainable and rather create other problems since the jobs they do cannot be measured.

She stressed that absorbing them into the public sector rather increases the wage bill.

She prescribed a solution to look at the economy.

“If the productive sectors are working, jobs would be created naturally.”