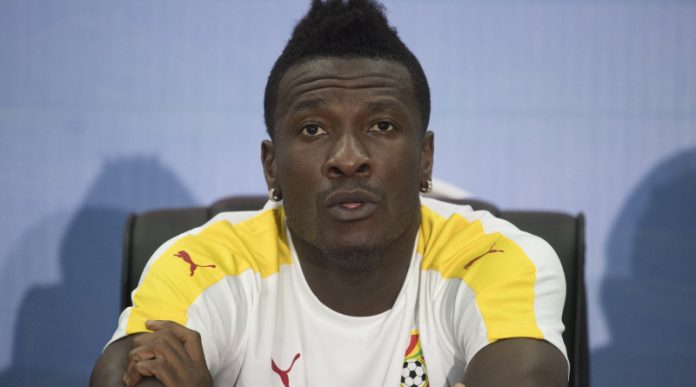 Asamoah Gyan, a former captain of the Black Stars, believes it is insulting to rename the Kaneshie Sports Complex in Azumah Nelson’s honor.

He feels that Azumah Nelson’s contribution to Ghana hasn’t received due recognition. During a recent interview on Kantanka TV, he said.

To Asamoah Gyan it’s not too late for the country to correct that mistake because “Azumah is a huge icon, he’s somebody we shouldn’t joke about because he took Ghana to the map”.

Asamoah Gyan believes that it’s imperative that Ghana celebrates people who give their all for the country.