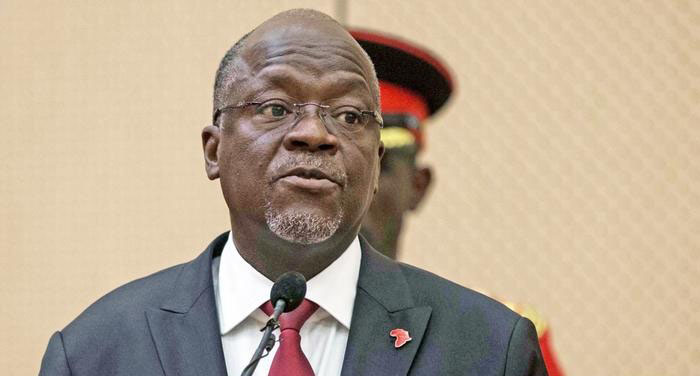 Speculation had been overflowing about his possible infection with the coronavirus. He had not been found in broad daylight since the end of February.

“Our beloved president passed on at 6pm this evening,” she said. “All flags will be flown at half-mast for 14 days. It is a sad news. The president has had illness for the past 10 years.

She added that the late president kicked the bucket at a clinic in Dar es Salaam, Tanzania’s biggest city.