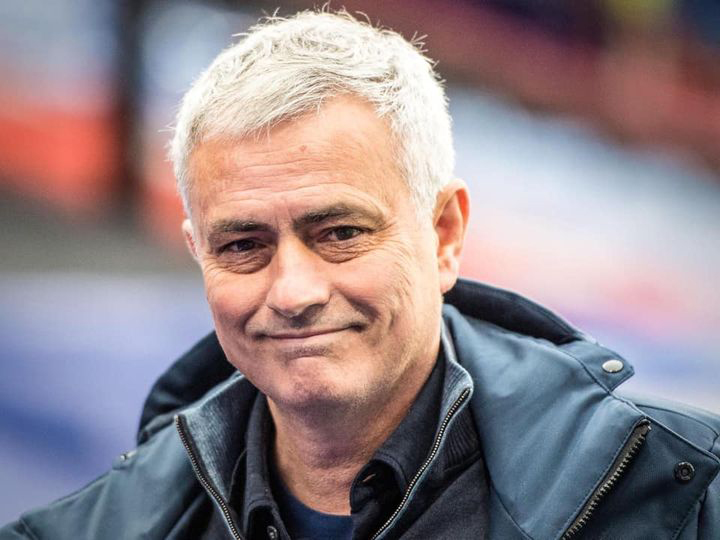 Tottenham Hotspur officially fires Jose Mourinho Monday 19th April 2021, and has started the search for a new manager to take the job from where Jose stopped. Tottenham Hotspur announced this early Monday morning on the 19th of April 2021.

The sacking of Jose Mourinho wasn’t the only news on the internet, the Premier League team also sacked all the four assistants who were working for Jose Mourinho, these assistants are Joao Sacramento, Nuno Santos, Carlos Lalin, and Giovanni Cerra.

The chairman for the club stated in his presentation below.
Daniel Levy :

“Jose and his coaching staff have been with us through some of our most challenging times as a club. Jose is a true professional who showed enormous resilience during the pandemic.

“On a personal level I have enjoyed working with him and regret that things have not worked out as we both had envisaged. He will always be welcome here and we should like to thank him and his coaching staff for their contribution.”

The team was sitting at the top spot of the league table in the late autumn or early winter, but they are now in the 7th position and five points off the pace of the top four.

During Mourinho’s time in Tottenham, they have seen a sad elimination from all other competitions other than the League Cup.

There has been a link to Julian Nagelsmann as a potential Mourinho replacement.