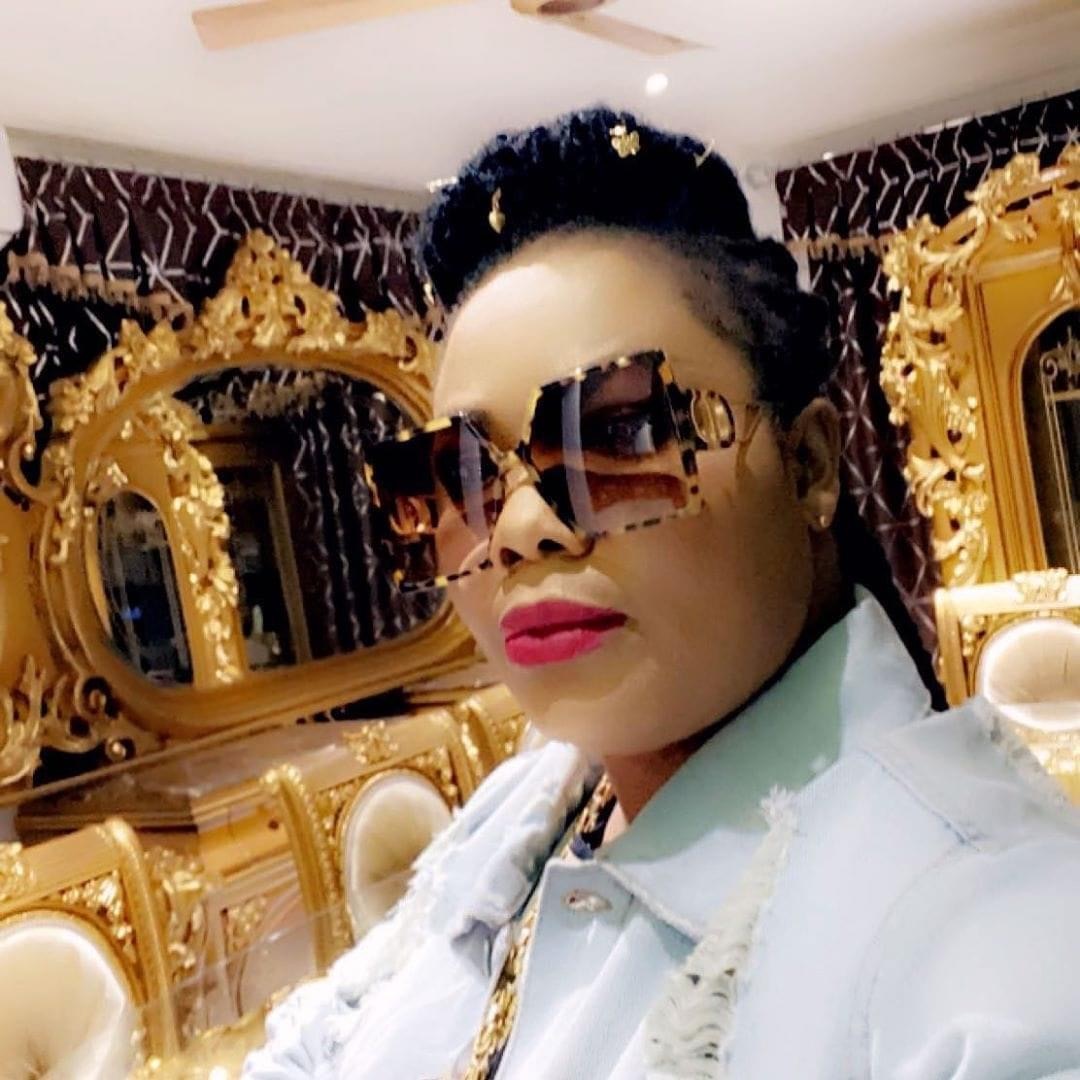 Ghanaian celebrity fetish priestess Patricia Adeifuaa, popularly known as Nana Agradaa has been granted bail by the court after being arrested and remanded yesterday.

Nana Agradaa was arrested and two of her popular TV stations; ‘Thunder TV’ and ‘Ice 1 TV’ was closed down over fake money doubling advertisement on her channels.

According to the National Communications Authority (NCA), Thunder TV had its authorization revoked on March 24, 2020, and 1 TV is said to have expired on February 26.

Her tv channels are among the 47 the National Communications Authority has listed for closure.

Nana Agradaa has been using her platform to exchange insults against Rev Obofour, a self-styled pastor who is the founder and leader of Anointed Palace Chapel (APC).

The two have been engaged in public verbal exchanges using unprintable words since the recent Kasoa ritual murder story.

Reverend Kwaku Agyei Antwi releases videos in the mornings with Nana Agradaa’s responses appearing on social media by the close of day.

Who is this Nana Agradaa we are talking about?

The self-styled Accra-based fetish priestess has been a reference point for numerous fraudulent activities in the name of spiritualism.

On many occasions, her operations have been reported by some bold folk who have fallen prey. Many others have stayed mute after their encounter yielded no effect.

However, it was alleged that Nana Agradaa had some law enforcement agencies such as the police on her payroll, hence her unabated impunity on open advertorials in money doubling rituals.

The sudden thirst for fast money by some young people in the country has resulted in the commitment of a diverse crime.

This includes the latest gruesome murder of an innocent 10-year-old, Ishmael Abdallah.

He was killed in broad daylight by two teenagers at the request of a female spiritualist.