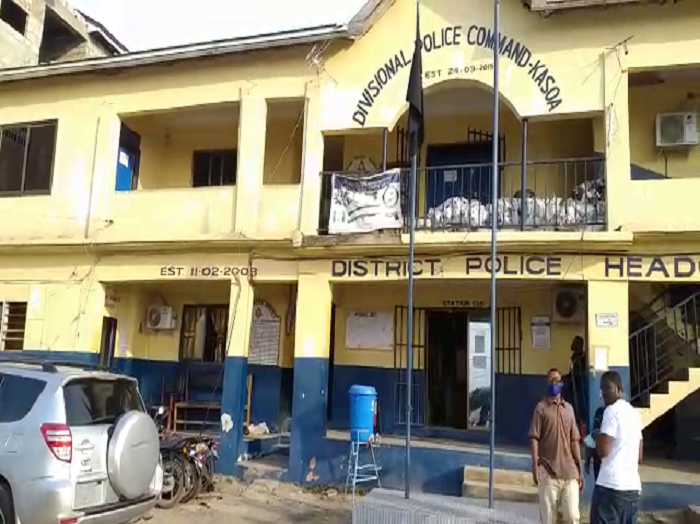 A retired police inspector is in the grips of Kasoa police for allegedly defiling his own granddaughter.

According to sources, the suspect has on several occasions defiled the innocent girl who is an orphan.

The victim whose parents are dead was left in the care of her grandfather when her grandmother also passed away.

He was arrested after a concerned neighbour filed a complaint at Kasoa Police Station. According to the neighbour whose name is given as Maame Yaa, the man’s act is widely known in the community but was not reported for fear of victimisation.

The victim finds it difficult to pass out urine due to injuries, Maame Yaa told Citi News. The suspect is said to have threatened to kill his granddaughter if she told anyone about his act.

“She is a 6-year-old girl whose parents have passed on. The man has been sleeping with her for years and the girl’s mother used to complain a lot until her demise. The girl is the granddaughter of the man and he is a retired police officer, he is known for perpetrating this act.

“She [the victim] was rushed to the hospital when she started oozing blood from her genitals. When she was questioned, she mentioned that her grandfather had been sleeping with her for a long time. She mentioned to me that he vowed to kill her if she exposed him,” Maame Yaa narrated.