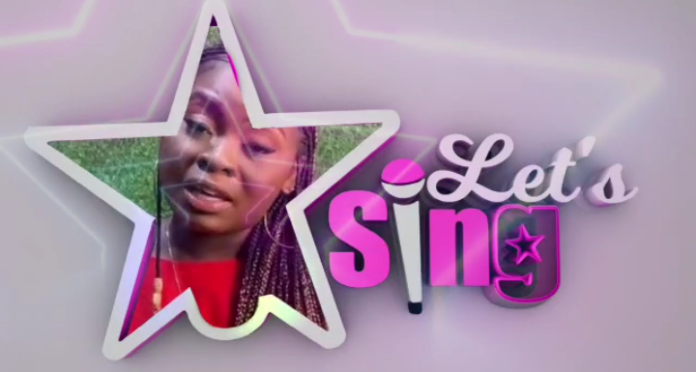 Let’s Sing is a reality show which is in to help build both the young and old artistes out there to make their dreams come into reality. Most people out there have the passion to sing but the money to fund them or have a good management to push their career has become a big issue in Ghana now, that most of these talents are kept in the dark thou most of realities shows are been held in the media space.

But the question is , does these less privilege people who have the passion to sing and let the world also know their talent too get the fund and pick up forms?

Most media houses do select their own locations they use for auditions and end up picking up those who did qualify. Most of these young and old artistes who want to chase their dreams have to leave home and travel to where these auditions are been held.

But the question is how will these talented artists get transportation to the said location or even have accommodation after the audition is done?

Just to save the stress and be able to achieve your dream wherever you find yourself is why King Tom TV is bringing this virtual reality show that’s; “let’s Sing”.

King Tom TV’s target is to create the enabling environment for everybody nationwide to partake in this without having to deal with Covid-19, and we also don’t want to deprive others from not taking part, this is why we are doing it nationwide and virtual.

Someone might ask why virtual reality show? It’s virtual reality show because we didn’t set a certain target of people who can participate but decided to make it open for every music lover who has the passion to sing. And as we all know we are not in normal times, covid is still around so we did not want people to be crowded at one particular place for audition and be going through the stress of going and coming back that is why King Tom management want everyone to sit at their own comfort zone, making a nice video of themselves singing and voice been heard well and sending it to us through our Gmail or WhatsApp line provided to them.

King Tom TV has a prize for the ultimate winner so any young and old aspiring artistes out there who has been chasing their dreams for long and never had any one to come to their aid, we just want you all to know it’s not too late because King Tom TV has bring you this virtual reality show so that you can achieve your dreams and be heard across the worldwide, who knows you might be the lucky one to win the ultimate prize. To be the next super star to raise the flag of Ghana across the globe.