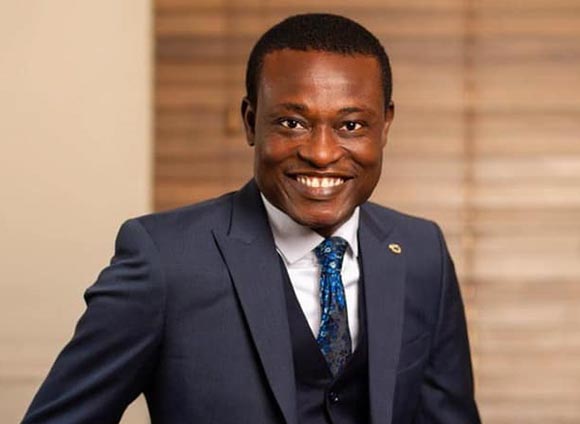 The anus of those who misappropriated and embezzled Ghana’s resources suspiciously without being held accountable for prosecution or a refund, is now shivering on the surface of a fiery furnace anvil.

The special prosecutor, Mr. Kissi Agyabeng, has served a very strong warning to those who may be found culpable in one way or the other to prepare and face him off. The prosecutor has announced his preparedness to naming, jailing and shaming anyone or group of persons either from one side of the political divide or both without any partiality.

President Akuffo Addo appointed Kissi Agyabeng who stepped into the shoes of Mr. Martin Amidu after he tendered in his resignation letter under bizarre and mysterious circumstances and conditions.

Many political watchers are keenly putting their eagle eyes across just to see who are going to be on the wanted list to emanate from the office of the special prosecutor for wilfully causing financial loss to the state with an impunity.

There are those who are speculating that, he was only nominated to undertake a political witch-hunting in favour of the governing New Patriotic Party, NPP and against the major opposition party, National Democratic Congress, the NDC.

Ghanaians have welcomed the announcement proclaimed by the special prosecutor while they await patiently to hear or see the names of those who are likely to be mentioned in the coming weeks ahead.

Some listeners of the happenings in the country, are believing allegedly that, if some people might not have embezzled state resources to the highest standard, the country would not be dry and tight as this, therefore, they are eager even though not their utmost priority, to accept any verdict or pronouncements that may be meted out to the suspecting thieves and nation wreckers without prejudice.