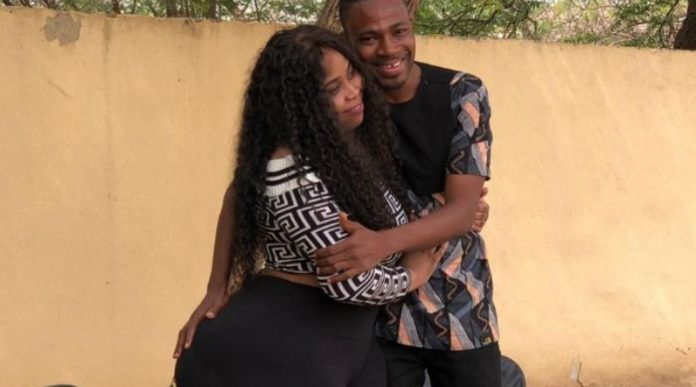 Kofi Adoma Nwanwani, a media celebrity, taunted social media users with a photo of his wife’s side face. We had no idea Kofi was married until lately.

Kofi Adoma Nwanwani, on the other hand, has been married for nearly ten years!

His marriage was recently brought to light when he shared a shadow photo of himself and his wife on Valentine’s Day.

Fans were astounded, thinking it was going to be a save-the-date snapshot of Kofi and his woman, but instead, he officially presented them to Mrs Miracle, his life partner.

Kofi Adoma has been generating a sensation on social media since then, teasing followers with who this woman is. He refuses to display her face, yet he continues to post about her.

We’ve seen a video of Kofi gushing about his wife, kissing her hand and caressing her.