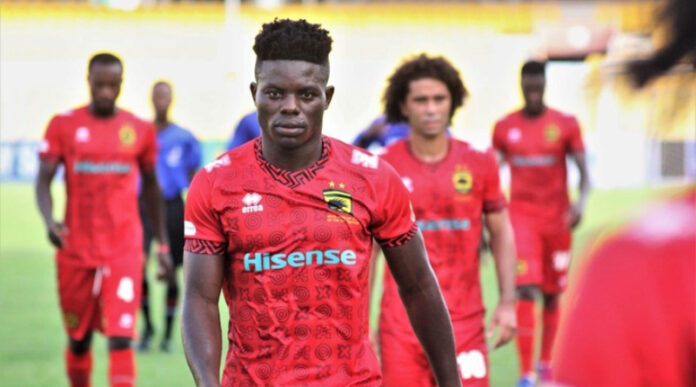 The smooth sail of a team makes any player valuable and important so far as the team is winning. If care is not taken, some players who happen to be fortunate to function in the system might be unduly hyped. 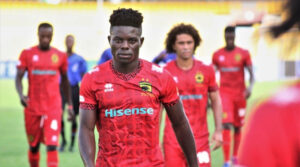 Today’s 5-0 triumph over Bibiani Gold Stars featured two goals from Georges Mfegue. After the brace, the Cameroonian was taken out to pave way for Samuel Boateng affectionately known as ‘Okocha’.

Okocha capitalized on the opportunity given to him and made sure he added a goal to the tally.

After the game, Saddik Adams praised the player by saying;

“Samuel Boateng ‘Okocha’ will walk into 95% of the teams in the Ghana Premier League but here he is struggling for a regular spot in a strong Kotoko attacking force. That’s the depth of the team”.

The problem with such hype is that the player will have that pressure to deliver by hook or crook which in turn might not help the youngster.