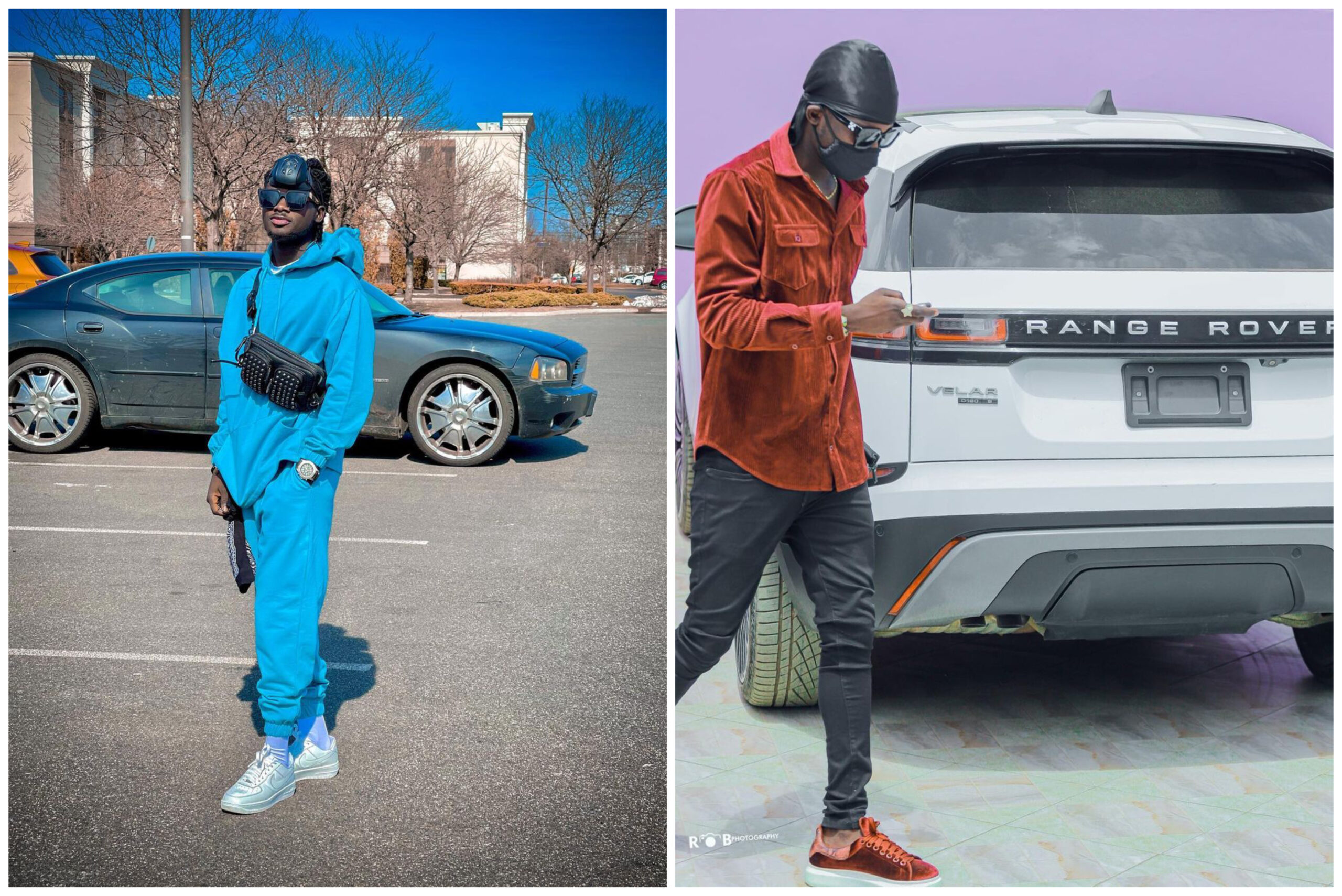 The VGMA reigning artiste of the year on Thursday April 15, 2020 received a brand-new 2020 Range Rover Velar for serving as the ambassador for Adonko Next Energy Drink.

Social media commentators and critics took to social media to roast the “Wole, Seb3, Kontomira” singer for the his outfit and they described it as inappropriate.

Speaking in an interview with Doreen Avio on “Let’s Talk Showbiz”, Lynxx signee Kuami Eugene told social commentators and Critics to rather not forget how he worked hard for him to get the gift.

“It is actually very shallow and very light-headed for people to think about how somebody will have to look to go and take his gift. I think it is very light-headed if you are not thinking about how he has been able to work hard to attract this blessing to himself and you are thinking about how he has to look to go and take his own gift? I think it is light-headed so anyone that channels their energy into the positive aspect of it, and that’s what their energy was geared to, is slow for me. It is my gift, I choose to go and take it in a pyjamas because it is my gift. I was dressed in all black with black boots and a black t-shirt, how else do you want me to look for my own gift?”, he quizzed.

According to the “Open Gate” crooner, he feels great when people talk about him and likened himself to great personalities like former President Dr Kwame Nkrumah, Jerry John Rawlings, Atta Mills, John Mahama and Akuffo Addo, saying, that they have been constantly criticised for what they do.

He again added that, have realized that every great person in the country experiences that (criticism). Even our late Jerry Rawlings experienced it, some were saying “he is good, some said he was wicked, some were saying he is too wild, if Rawlings was around, this thing wouldnt have happened, when Rawlings was around, this thing won’t happen….” One person. And we come to Akufo-Addo, they have said everything about the man, it happened to Mahama, they said everything and it even happened to the late Atta Mills, it happened to Dr. Kwame Nkrumah, it happened to Sarkodie, either he is this…he is stingy, he is that. Shatta Wale, he is arrogant, he is proud and insults everybody. Any big person in the country, it happens to them, so if I’m experiencing this, it makes me feel like Oh, I’m big because if they talk about me and talk about these big people, it means I can one way or the other be part of the legacy they have been able to leave for this country. So I feel good, at the end of the day, if they don’t talk, it is their job about us” he told Doreen Avio.