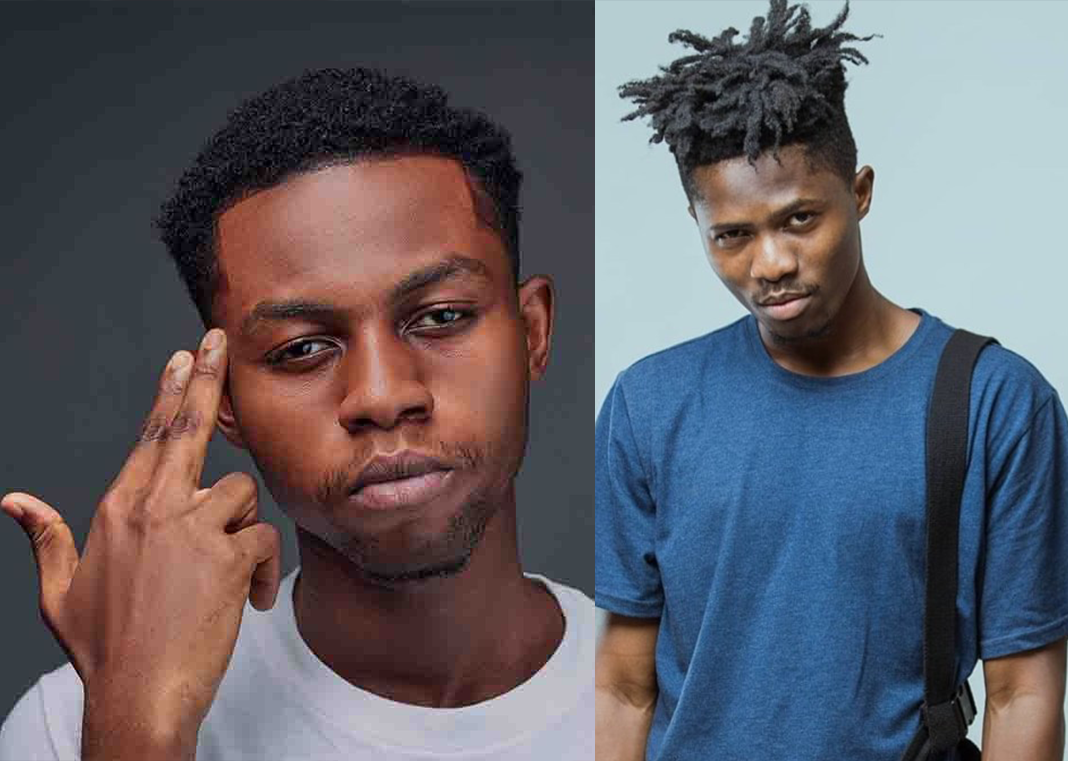 The on-air radio personality with the Despite Media Group has laid another prophecy about Kweku Flick and Kwesi Arthur. According to him if the former attempts to be ungrateful to the latter, he will fade from the industry.

Abeiku Santana was speaking to Kwesi Arthur in an interview on Accra-based Okay FM.

It is already public knowledge that Kweku Flick found his inspiration from the ‘Winning‘ hitmaker. This comes after fans claimed that the new artiste is emulating Kwesi Arthur’s style.

While talking about the striking resemblance between the two artistes, the radio presenter said:

“Kweku Flick will win one award, however, if he does not acknowledge you as his mentor, he will fade from the music industry,” he said on the Wednesday edition of his drive time show.

Abeiku Santana is known to have told Black Sherif that he will have his breakthrough single three months from their interview and it actually came to pass. He called his gift a spiritual discernment instead of a prophecy.