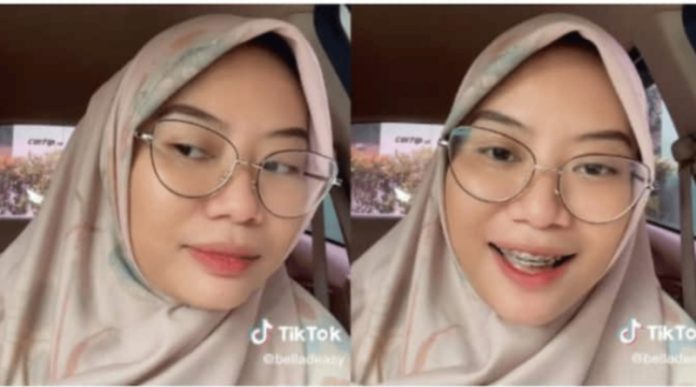 In Indonesia, a Lady became popular on Tiktok after disclosing the unpleasant reason she broke up with her ex-boyfriend.

This Lady claims that she broke up with her boyfriend as a result of his mother asking her to wash the dishes in the sink that had already been used before she arrived for a visit.

She refused and immediately ended the relationship, claiming that she could now imagine what the woman’s oldest daughter-in-law would be thinking.

She was requested to assist in the kitchen as dinner was being prepared in addition to being told to wash the plates.

The lady said that rather than getting to know themselves, the meet-the-parents event required a lot of work.

While everything is going on, some social media users support her decision to terminate things with her boyfriend because they believe that if they ever get married, her mother-in-law will undoubtedly cause problems.