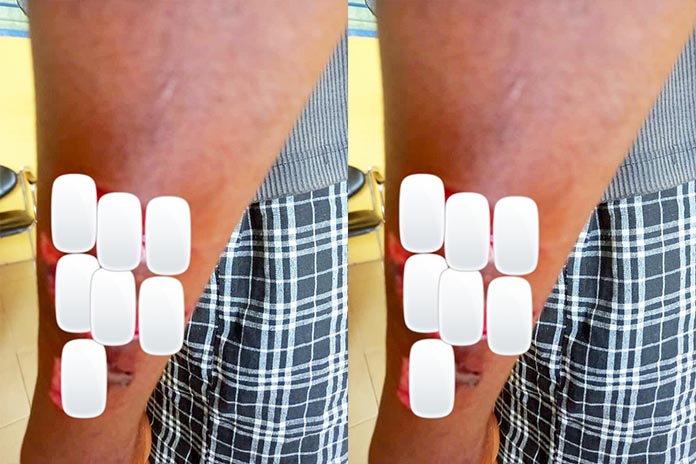 A lecturer has found himself at the wrong side of the law after unleashing his vexation on his biological son of fourteen years multiple times of cutlass wounds.

Sampson Quaye Agbavitor, a lecturer at the Ghana School of Hygiene, Ho, has been arraigned before a Ho High Court for allegedly slashing his own son with countless cutlass wounds, leaving the son to his own fate.

Informations available in the community where the lecturer lives with his family before embarking on this gruesome and dastardly act, affirm that, due to the severity of the injuries caused the son by the father, who is well educated enough to know the left from his right, they could not recognise the son after the ensuing of the unfortunate incident.

The other part of the details have been consumed into the museum of history as police officers have taken over the matter for a thorough and comprehensive investigation to bring finality to the case but the beleaguered lecturer is currently in the firm grips of the police to assist in further investigations.