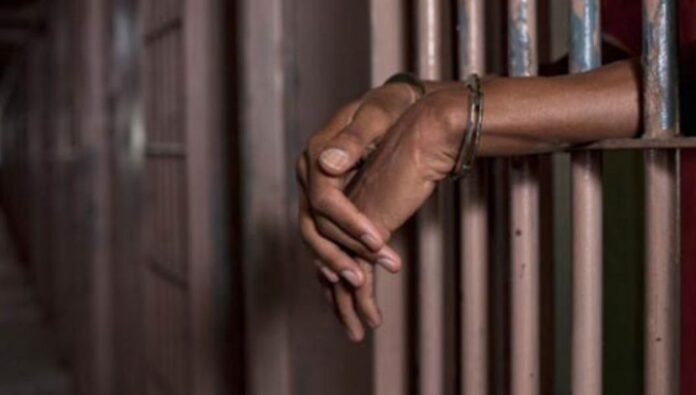 A 44 year old friend of the chalk fraternity, has been sentenced to jail for 15 years. The culprit, who has been contracted by the complainant in the case to teach a 15 year old girl, has been sleeping with the teenager due to his high level of sexual libido.

The embattled teacher, dishonourable George Agyekum, has pleaded not guilty to the charge of defiling a minor when he was arranged before the court.

The prosecuting judge, Christina Cann, has found George Agyekum guilty of defilement at the end of the case and has therefore, sentenced him to 15 years in prison as a deterrent to others who may have it at the back of their lustful minds to doing same.

The head teacher was called upon by the victim’s mother to be teaching the girl but George Agyekum, craftily took an advantage of the girl thereby, having countless sexual bouts with the girl to satisfy his insatiable appetite for sex. One wonders why a 44 year old man would be having the urge to have a sexual intercourse with a 15 year old girl who is young enough to be his biological daughter.

Parents are being cautioned to be very careful of who they contract to teach their wards privately, most especially, the female students.