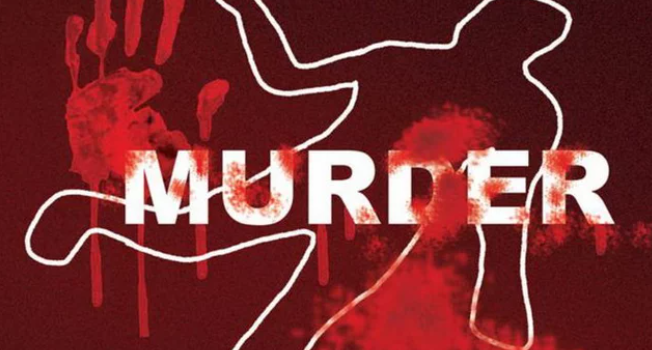 The Osun state police command has confirmed the arrest of a suspected ritualist, identified as Akin (Alias, O’clumsy) who was said to have run away after killing his yet to be identified girlfriend.

Akin, according to his accomplice Kabiru, who was earlier arrested by the police, invited the deceased from Ibadan to Apomu, in Osun State on Thursday June 10 and killed her after having sex with her.

Akin had after killing and butchering his girlfriend in his friend’s room, with a view to using her head and heart for money ritual, fled out of the town after hearing the news of Kabiru’s arrest.

Kabiru was paraded at the state police command headquarters on Friday, where he confessed to conniving with Akin to kill and butchered the deceased.

“For some time now we have been on the issue of ritual killers in Osun State, last week we arrested five suspects in connection with ritual killing and also, we arrested another suspected ritualist at Apomu who connived with his friend to kill a woman.

“Following further intelligence, we are able to arrest Akin who masterminded the ritual killing. He escaped to Ibadan but he was arrested and is being interrogated. They will be prosecuted”, he said.

Reacting to allegation of harassment leveled against him by Coalition of Civil Societies in Osun, the Commissioner of Police said it was false allegation.

“I want to say categorically that it is false and it was not true. During the democracy day celebration here in Osun State held at an event centre with the Governor in attendance, I was outside the venue to ensure peace and prevent invasion by hoodlums. We were screening people who are entering the venue but at point, four people came to the entrance, three of them submitted themselves for screening but the last person refused.

“I urged him to submit himself but he started to charge at me claiming that he was the one that organised the programme. He wanted to mob me with uniform, the Special Adviser to the Governor security was with me.

The issue was generating tension and my men clear the aisle. Nobody was assaulted at that point. I will never allow anybody to be harassed, the allegations surprised me because I know the consequence of harassing members of the public’, he added.

39-year-old housewife, prays court to caution her husband against borrowing, refusing to pay back