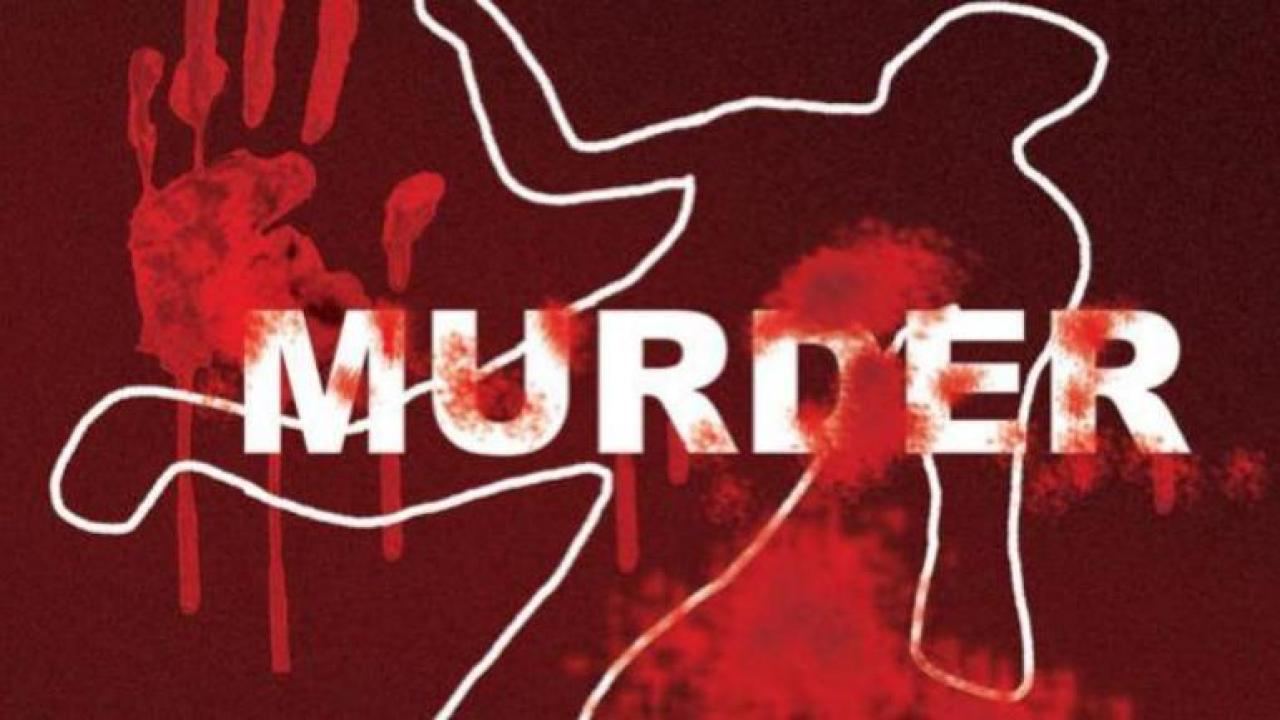 The police officers in Zimbabwe are investigating the murder incident involving 31 years old man over suspicious killing action committed against his life in the country who felt aggrieved about his jubilation after the end of the entire football matches.

It was reported that the aggrieved young man who felt annoyed about his celebration and then went home for a machete to terminate his life without the knowledge of the victim in knowing the secret behind his dastardly conducts after which Manchester United had a defeat of 4-0 to Brentford after such a humiliating and embarrassing loss to the underdogs.

Vikile Nkomo, 31 years old man was reported to have been slain as a football enthusiast of Brentford after watching the game where Manchester United Football club fans were in total disagreement of the outcome of the football after which they resorted to chaos and vandalisation of lives and properties in the process during the half time of the game as their were scored at least four goals to nill in the first stanza of the competitive match where they set four heavy stones into their throats making it difficult for them to breath the fresh air available at their disposal.

According to the information communicated to the police officers who later arrived at the scenes of the horrendous incident, after the watch was over, a man named Sthembela was said to have got angered by the results of the game which went in favour of the victim who intended and killed the celebrant of his victory in the act considered to be a murder case against the culprit on 12th August.

He then went home and returned back with machete and struck the deceased with the sharp cutlass after clandestinely heading upon his return.