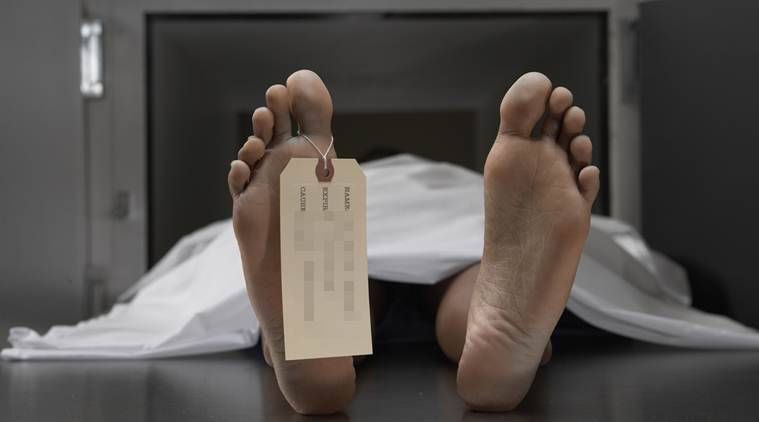 A woman’s rings were stolen from her fingers after she died in hospital.

Tye Green was rushed to Princess Alexandra Hospital in Harlow, Essex after she had a fall at home on March 6.

She spent three days in care at the hospital, but she sadly died as a result of her injuries, with her husband at her side, Essex Live reported.

When her husband went to collect her belongings he discovered that two rings were missing.

The engagement and wedding rings were worth a combined £13,500.

The rings never left Ms Green’s hand during treatment, and police now believe that they were stolen.

PC Daniel Burns, of Harlow local policing team, said: “These two rings are very special to the husband as they were both engagement and wedding rings and were bought for her in America.

“The husband is of course incredibly distressed and upset by this.”

He added: “We are looking to speak to anyone who might have any information on the whereabouts of these rings or if anyone has attempted to sell them on.”