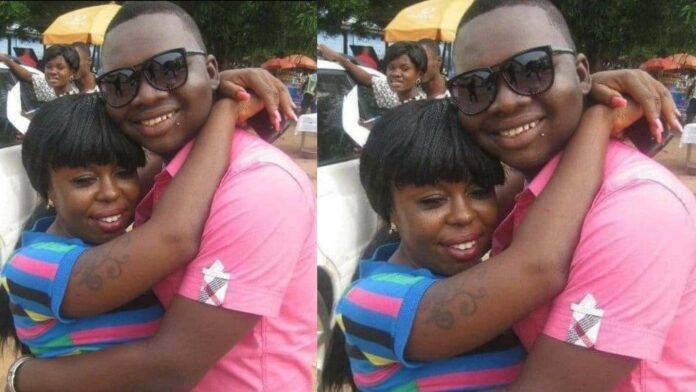 Afia Schwarzenegger and Tornado have been in the news for their recent quarrel and exchange of words.

The cause of Afia Schwarzenegger and Tornado  fights and noise have not really been known by many Ghanaians as of now.

Just today, a throwback picture of the two has surfaced online and people can’t stop talking about it. These two used to be very close friends back in the days.

They both came into the limelight after their role in the Afia Schwarzenegger series. They combined to entertain Ghanaians with thier performances.Their friendship continued from there and they really got along with each other.

But that kind of vibe isn’t there anymore and the picture shows the kind of relationship that these two had during those days. In the picture, they were hugging each other just as how any good friends hug themselves but unfortunately things are different now. It’s such a cold world.

Who ever thought their relationship could get to this point. 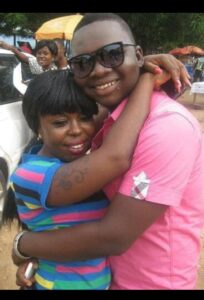