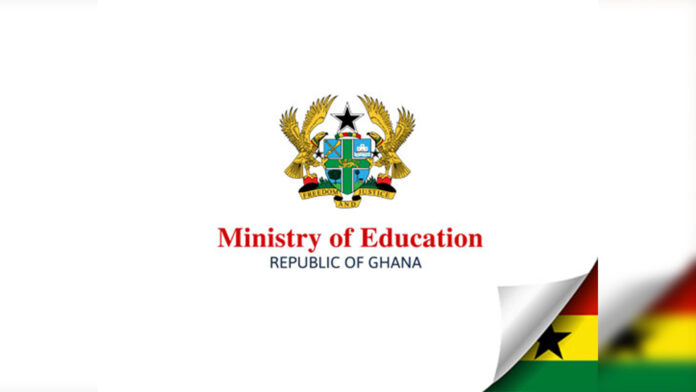 As the former junior high students are anxiously awaiting the release of their various fervent first and second choices of their dreamt school placements into the senior high for further studies, parents, guardians and the students body, are being entreated by the

Ministry Of Education (MOE) to be wary of some unscrupulous individuals who may be parading themselves as middlemen that could claim they can be helped so that their first and second choices of schools are selected if they are willing and ready to grease their palm.

In a short statement released to advise the parents and their wards, the ministry cautions that; many are the faceless elements on the Internet disguising themselves allegedly as officials of the school placements and selections body just to dupe them.

The spokesperson for the ministry of education, Kwasi Kwarteng Frimpong, in a statement, further admonishes all and sundry to be vigilant not to fall prey to their suspicious and nefarious activities. He assures parents that the ministry is doing its possible best for the smooth transitional release of their respective school choices on merit and not on grounds of partiality and favouritism.