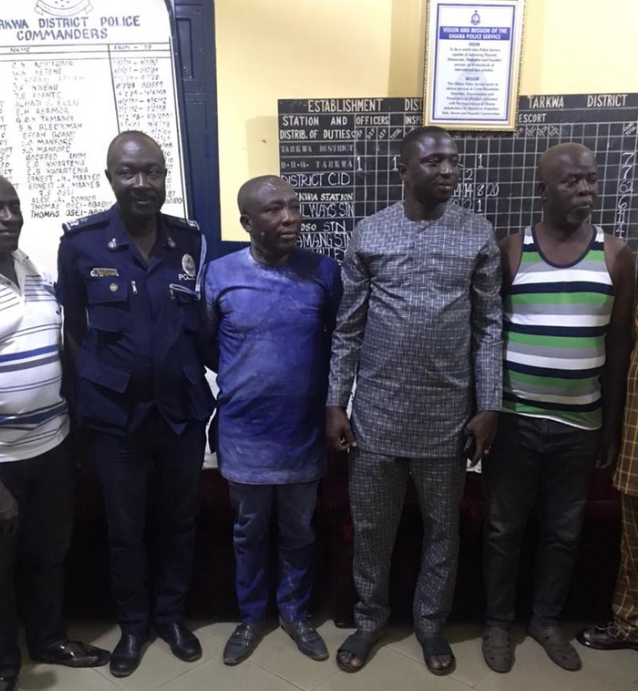 Information reaching Ghbuzznews is that, Nana Adarkwa Bediako III, the Gyasehene of Apinto who went missing has been found after reporting himself to the police in Tarkwa.

The Chief Linguist to the Gyasehene, Nana Kwasi Kom, earlier told skypower gm reporter Adesi Kumi that, Nana Bediako called them that he was on his way coming from Takoradi and will tell his story later to the press and the police.

He said, “Yes he is here and there is no indication that he was harmed, we are going home and tomorrow he will let everybody know where he went and what happened to him.

Residents of Tarkwa and it’s environs are wondering what could have happened to the Chief who is also a lecturer at GIMPA and a Pentecost Elder. They are anxiously waiting to hear from him on where, how and when he went missing at a presser on Friday, July 16.