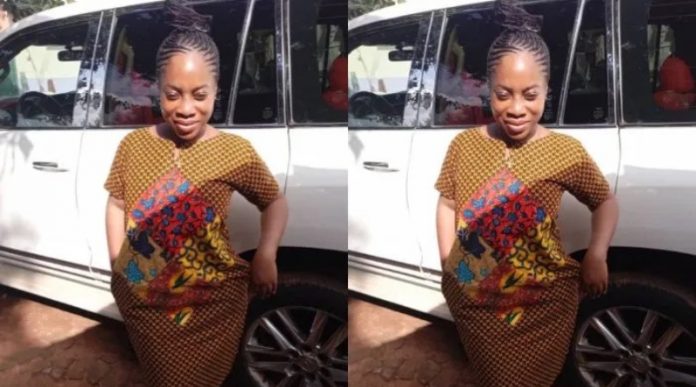 Moesha who seems not fully recovered from her mental illness makes social media appearances from time to time to stir controversy.

This time, the curvaceous Moesha Boduong has checked onto social media to flaunt one gentleman who promised her marriage.

According to her, the young pastor wanted to marry her but she declined to be his wife.

Moesha disclosed that she wants to live her life and gets married to Bob Kardashian years later.

Moesha has got people laughing at her wish to join the Kardashians. It seems Moe’s eye is still on securing the bag. She wants to enjoy money again after allegedly giving out everything she acquired as a slay queen!