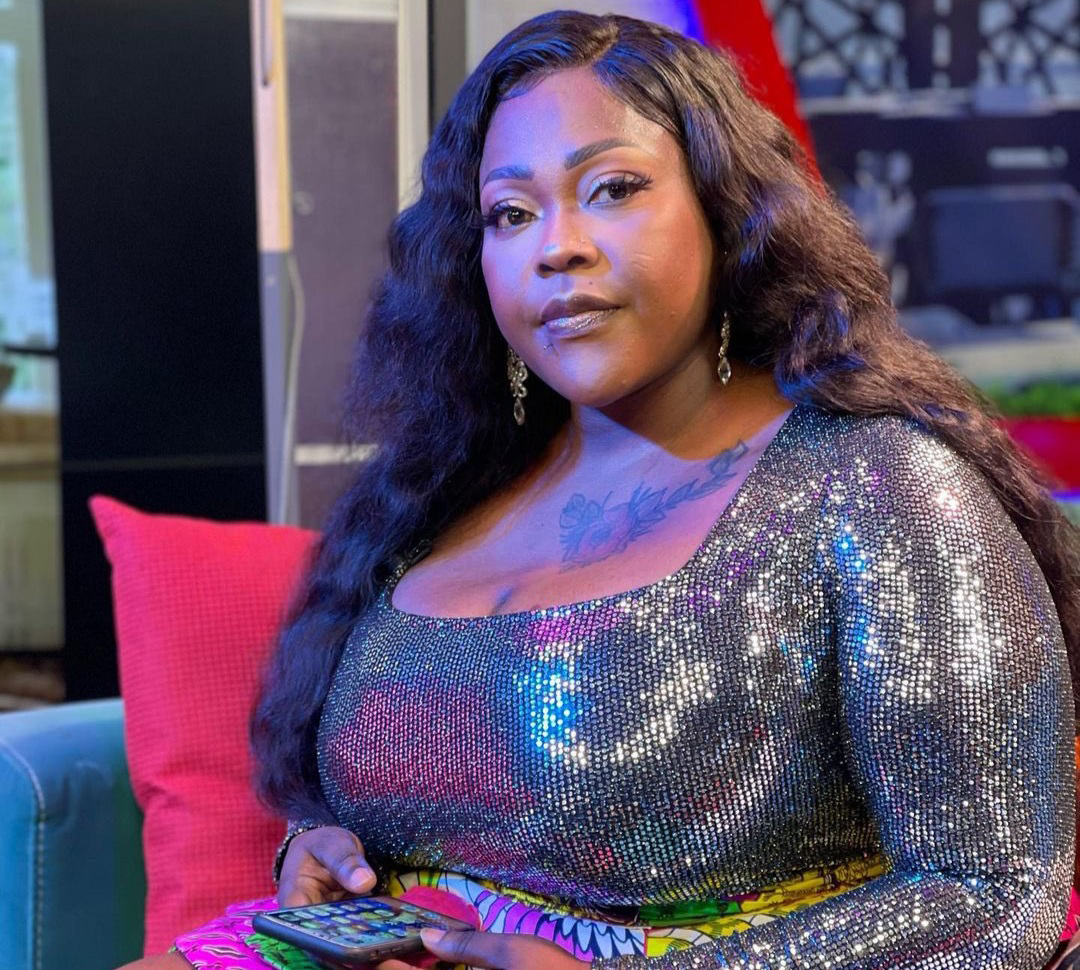 Mona Gucci Resigns As Host Of ‘Link Up’ Show On Kantanka TV.

Host of the “Link Up” show on Kantanka TV has written to the Chief Executive Officer of Kantanka TV to resign as the host of the show.

The show saw Mona interview guests to talk about various issues in the country.

Mona in a post on Instagram accompanied by a snapshot of her resignation letter indicated that she is hanging her boots in pursuit of further studies.

According to her, she won’t hesitate to go back to her position when done with school.

“I humbly bow out of KantankaTv as the hottest host for linkup celebrity show….first of all I was in ghana for a short holiday wen Kantanka approached me to host the linkup show..Tv n radio is my God given passion so I agreed to while away time …I made Kantanka one of the most watched tv stations in ghana

“from viewership to followers I made it happen…but as the Bible says there’s time for everything…. I thank Kantanka tv for the love n support to make the linkup show one of the best in Ghana…the family at Kantanka tv is amazing I won’t forget them in a hurry…

“such love…thank u to everyone who supports n love AdwoaBroniPapabi MonaGucci…. when am done with school I won’t hesitate to come back to my family (Kantanka)…❤️❤️❤️ until then I HAVE OFFICIALLY RESIGNED FROM KANTANKA TV ✍️✍️. @kwadwosafo_jnr my boss you are one in a million God bless ur kind heart…??”

Mona was recently caught up in a scandal when she claimed to have graduated from the Massachusetts School of Law in the United States of America. She mentioned a non-existing law firm as where she worked after she graduated and that made her woes worse.