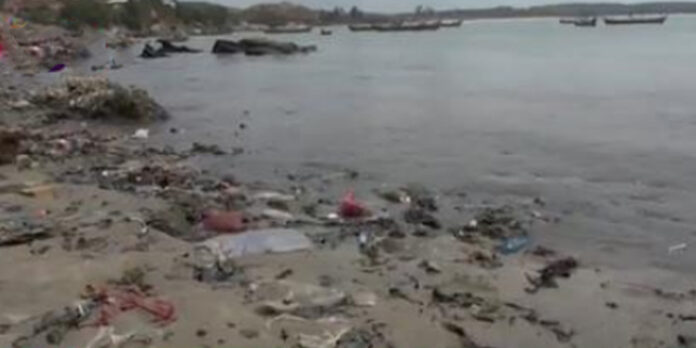 It appears as if some people in this country called Ghana do not have ears.

This time around, it is the people of the Central region who are bemoaning the persistent open defecation of some recalcitrant community dwellers of Moree and Elmina, who are now left to their own fate to seeing such unsightly scenes.

Residents in those communities, have taken the law into their own hands by willfully, practising an open defecation at beaches that are meant purposely for tourist attractions.

In those areas, it is visible to chance upon the metabolic substances of human beings left in the full glare of the public domain without perpetrators of such immoral acts being arrested as a deterrent to others.

The well meaning community leaders are appealing to the law enforcement agents to help eradicate such practices by patrolling and strolling regularly in the areas where people flout bylaws so as to help put a stop to it before it escalates to other neighbouring communities.