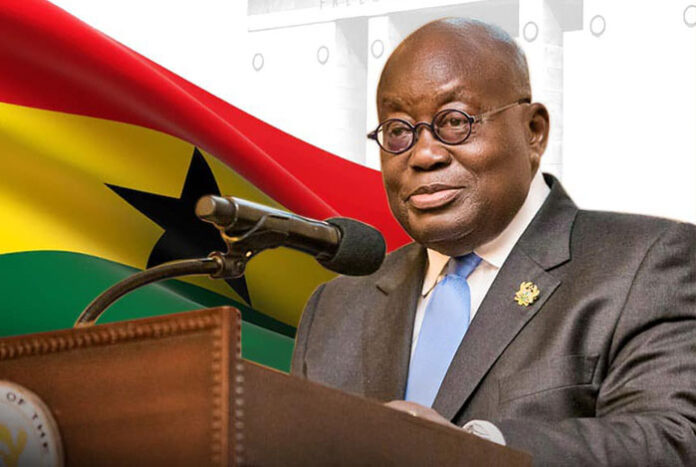 Varied opinions have been expressed by both the majority and the minority caucuses in the Ghana’s chamber of parliament over the last state of the nation address delivered by the President of Ghana.

On Wednesday, 30th March, 2022, His Excellency, Nana Akufo Addo, addressed the country on the state of the nation in parliament.

It is now obvious that, some members of parliament were not enthused about the state of the country as the president talked buoyantly concerning things which might not even be plausible and feasibility but due to political correctness, many members from both sides of the house were just cheering up the president whilst exclaiming; Yeah! Yeah! Yeah! Yeah! To wit; we agreed”.

Many others who were just monitoring proceedings with keen interest, Have expressed mixed feelings about the speech delivered by the President.

Some members of parliament hold the views that the country is headed in the wrong direction as the evidence to support such a claim is glaringly seen on the ground as the masses continue to wallow in an abject poverty but other members countered their assertions saying, the nation is on the right track as the president is at the helm of affairs.

Even if the country is in a ditch or not, the Ghanaian people are the right judges because, living comfortably or uncomfortably, it is a practical thing to experience.