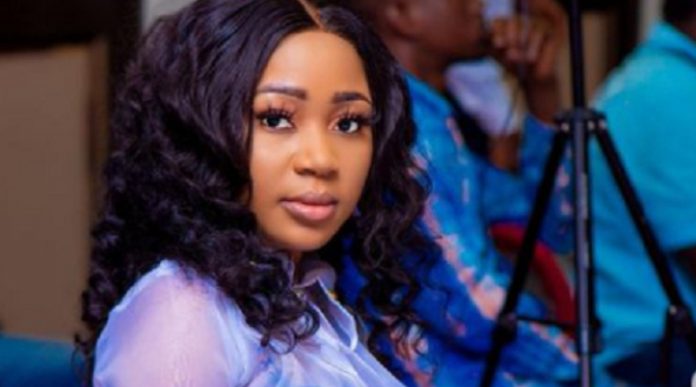 Rosemond Brown, an actress, has claimed that her former manager, an American, had a hand in her leaked naked video from September 2020 owing to a rift between them.

The financier, whom she referred to as her “old American man,” blackmailed her with the bedroom film, which was secretly recorded by one of her female friends, whom her manager bribed to do so, according to the actress.

“My former manager, the old American man, when we separated, a lot of things happened. He employed and paid my friend to video a naked video of me. He blackmailed me and later circulated it. I am grateful to God because I have gotten over all those things,” she disclosed in an interview with blogger, Zionfelix.

Poloo added that her bad experience with trusted friends has influenced her decision to keep her circle tight by allowing fewer people into her private life.

“I am now finding it difficult to make friends due to my past experience. I am the only child of my parents’ the reason why I take my friends as a sibling but when I open up to them, they take that opportunity to go against me,” she lamented.

Watch the video below