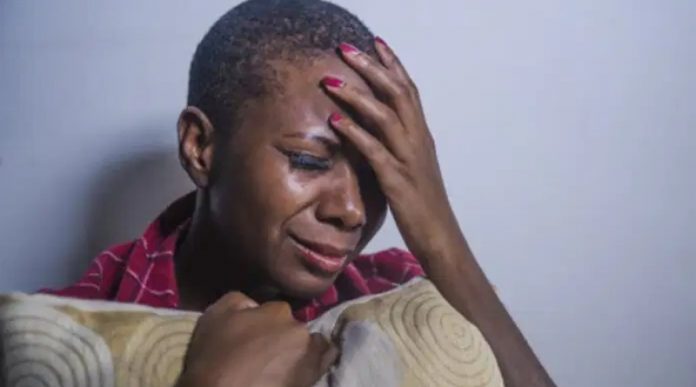 Mrs. Nancy, the host of Confessions on TV3, has been informed by a woman that her husband is not the children’s biological father.

She described how, years after staying childless in her marriage, her husband’s relatives began pressuring her to become pregnant. As a result, she began sleeping with their driver.

See below for her full narration;

“I have been happily married for more than six years now. But the first four years were kind of hard. In the first year of my marriage, I couldn’t conceive. I wasn’t so worried because it was just the first year. But then the second, the third, still nothing. So I decided to go and see a doctor. He said there was nothing wrong, so he recommended that my husband should also come and check himself.

“My husband says he already has a child so he is fine. There’s nothing wrong with him. And during those years, I was having pressure from his family and society. I even got depressed at some point. I really had to give him a child like everybody was expecting. I love my husband so much that I wanted to make him happy.”

According to the distraught woman, the affair with her driver happened twice, resulting in two pregnancies. Now, her past is haunting her, and she does not know what to do.

“Our driver was very nice, and we began to flirt. One thing led to another, and because of the pressure on me, I gave in. So we had sex. I got pregnant with the driver. And we had another one again. So I have two children that my husband thinks it’s his.

My dilemma is that I haven’t been feeling okay for two years because of what I have done. I don’t know if I should tell him because we are happy now.