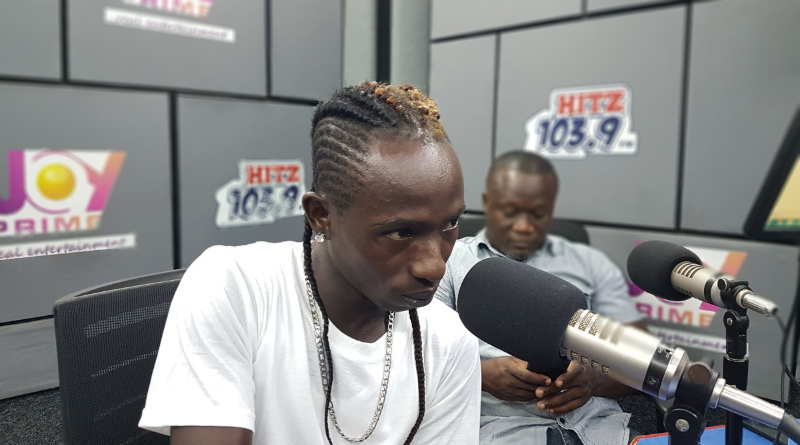 Patapaa Amisty, the singer behind ‘One Corner,’ has said that his smash hit track is the biggest song ever written by a Ghanaian musician. 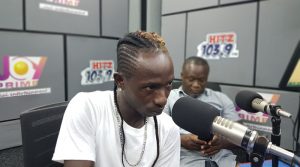 Patapaa said in an interview with GNA Entertainment that his song “One Corner” was the one that made the globe fall in love with Ghanaian music.

Patapaa went on to say that no other Ghanaian song has generated as much noise as his One Corner, which has become Ghana’s biggest global hit song to date.

Patapaa proudly asserted that, regardless of what people believe of Black Sherif’s top-charting hit “Kwaku The Traveller,” the buss his song produced both locally and worldwide is still unrivaled.

Patapaa ended his rants by admitting that ‘Kwaku the Traveller’ is doing well organically but warned against comparing it to his song ‘One Corner.’

Looking at the statistics Black Sherif’s ‘Kwaku The Traveller” is miles ahead of Patapaa’s ‘One Corner” but the success the latter chalked can’t be swept under the carpet.