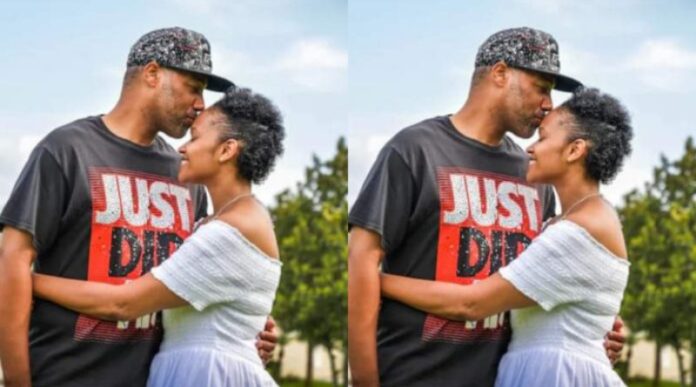 A man confessed his unwavering love for his adulterous wife on Twitter.

Although she has cheated on him twice, this man claims he loves her too much to let her go when other men in his situation would not hesitate to divorce their cheating spouses.

Said: “Christian women have been sentenced to WAR ROOM for years to pray for cheating men but the moment a Christian man catches his wife cheating. he divorces her. Can’t he pray too? Can’t he bind the demons that want to destroy his home? Or has God stopped hating divorce?”

The user responded by saying cheating is not a big deal. He further noted that he is still very much in love with his wife, who has cheated on him twice.

“There’s no big deal …I’m currently still married to my wife who cheated on me twice.. the question is ‘do I still love her? Do answer is ‘yes”

When it comes to cheating in relationships, especially in marriages, it seems to be the norm. Recently, Ghanaian counsellor Charlotte Oduro advised married women to pamper their husbands when they come back home after cheating.

Her advice received a lot of backlash as people felt she was being unreasonable. What do you make of this assertion?