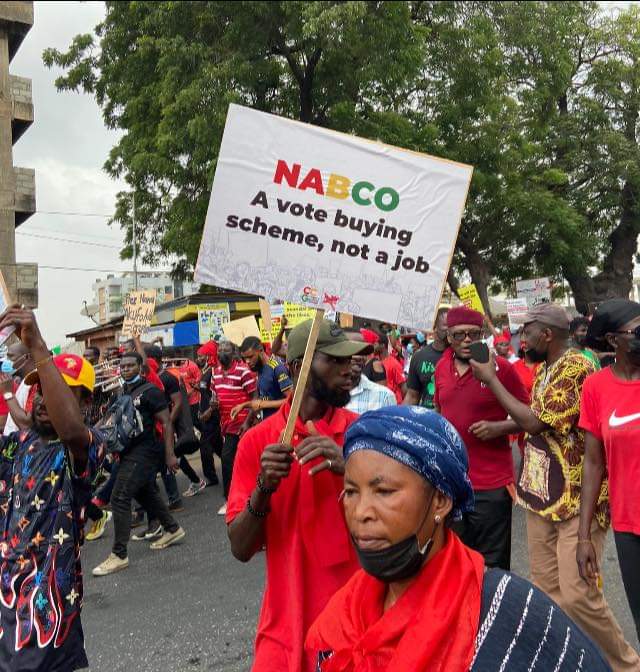 September to press home their demands of the inability of the government for not paying them of their various salaries and outstanding arrears after countless appeals.

The members who could not wait any longer due to the severity of economic hardships in the country as some of them have indicated of their difficulties in providing the needs of their families as a result of the joblessness faced with, have stated that this particular time around, they are going to picket at the premises of the seat of government on Tuesday, 6th September, 2022 in their attempt to tell the whole world how badly the government of the day has been treating and violating their human rights after the services that they rendered to the country but still they are not receiving what is expected to be giving them even though it is just a pinnace and not anything meaningful and mouthwatering.

Earlier in the past one month, the government through its agency leaders announced financial challenges that they are faced with in their attempt to settle such NABCo beneficiaries but the workers have unanimously refuted such fallacious and unfounded claims that seems to portray the fact that there is no money available for the payment of their dues which the said workers retorted if they are not eating in their various homes after telling them that there is no money in the coffers of the country to pay them for their outstanding arrears which had stalled for almost two years in some instances but other people were owed a year old salary.

According to the disgruntled members of NABCo, it is going to be a mammoth and gigantic protest on sixth September as they willingly planned to put pepper into the anus of government on that fateful day around the enclaves of the Flag Staff House whether the government would release and unleash on them military brutality or whatever because they are already aware that the exact vicinity they are determined to hitting on that day as a way of protesting and registering their displeasure against the maltreatment being endured from the hands of government and its officials after serving the cause of the country on an empty stomach.