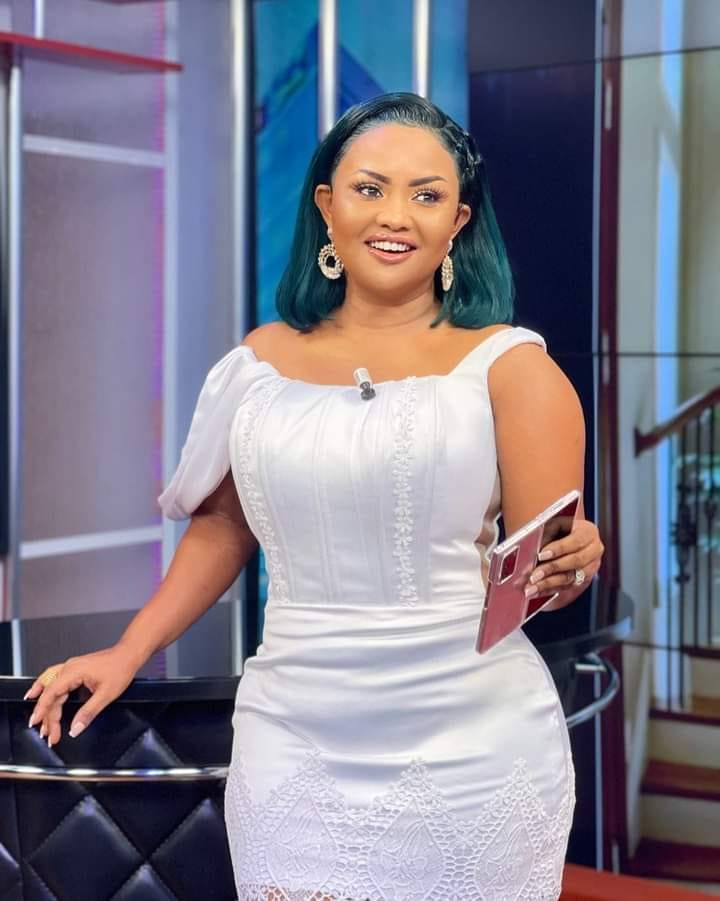 Multiple Award Winning Actress, Nana Ama Mcbrown has finally opened up about why she has been absent on the United Showbiz programme on UTV for the past two weeks although her image was on the promotional flyer.

Speaking in an exclusive interview with Kofi Adoma on Kofi TV at the launch of the Kub’s Bofrot Puff Puff mix, Nana Ama Mcbrown explained that,she was indisposed after attending a funeral and some business activations outside Accra.

According to the Screen Goddess, there is absolutely nothing wrong with her and she is not bothered about all the allegations being levelled against her on certain media platforms.