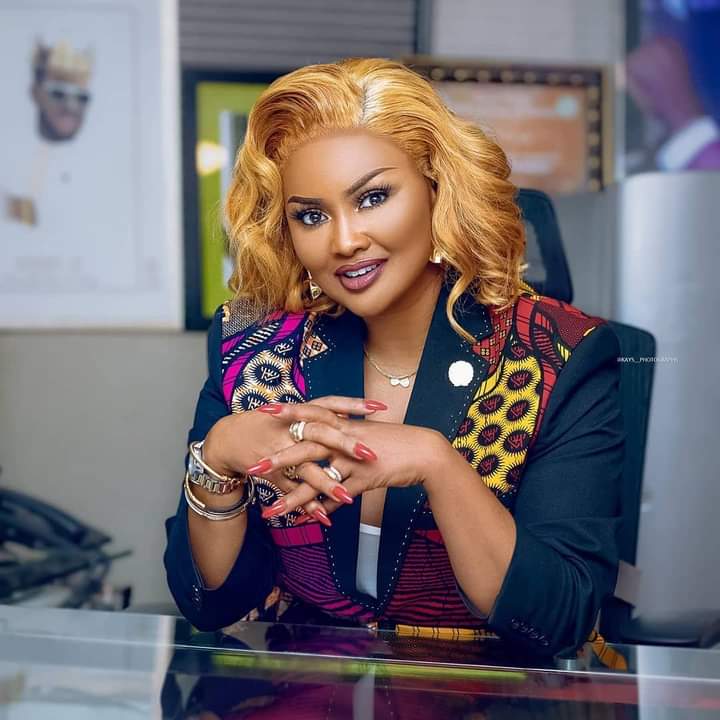 Nana Ama McBrown, actress and TV show host is set to appear before the court on March 25 over the discern threat made by one of her pundits.

Bulldog, whose real name is Lawrence Nana Asiamah Hanson had said on United Showbiz, hosted by Nana Ama McBrown, that President Nana Addo Dankwa Akufo-Addo would not finish his term in office if he fails to pay the indignant customers of Menzgold.

Bulldog was subsequently arrested a few days after his unfortunate comment and held in the custody of the National Investigations Bureau.

Nana Ama McBrown, who is being treated as the key witness in the matter, according to reports was unable to honour the first invitation due to the poor health of her daughter Maxine at the time.

Sources close to Ghana National Security confirm to Cutie Julls [a gossip blog on Instagram] that Nana McBrown Ama is the prime witness to the case. And also she is facing other charges as it was on her platform that Bull Dog made those threats but the actress/presenter refused to make Bull Dog pull back

It’s been also alleged that Bull Dog’s statement just before the show was ended was not a retraction. However, Nana Ama McBrown did not issue a disclaimer to disassociate her platform or brand from the statement, the gossip blog added.