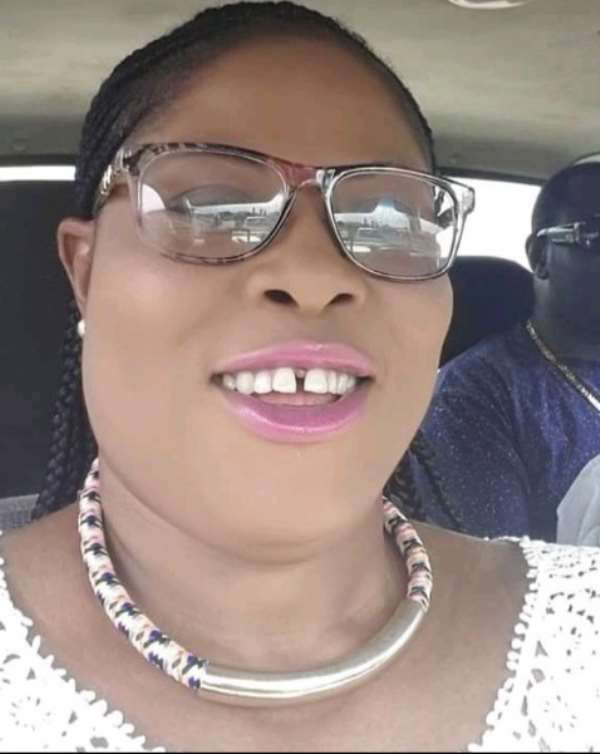 According to him, the DCE who seeking for second term in office does not respect anyone in the area including the chiefs especially him.

He appealed to the president of the nation Nana Addo Dankwa Akuffo Addo not to appoint her as DCE for the district again but someone who has respect for all and can also fight for development.