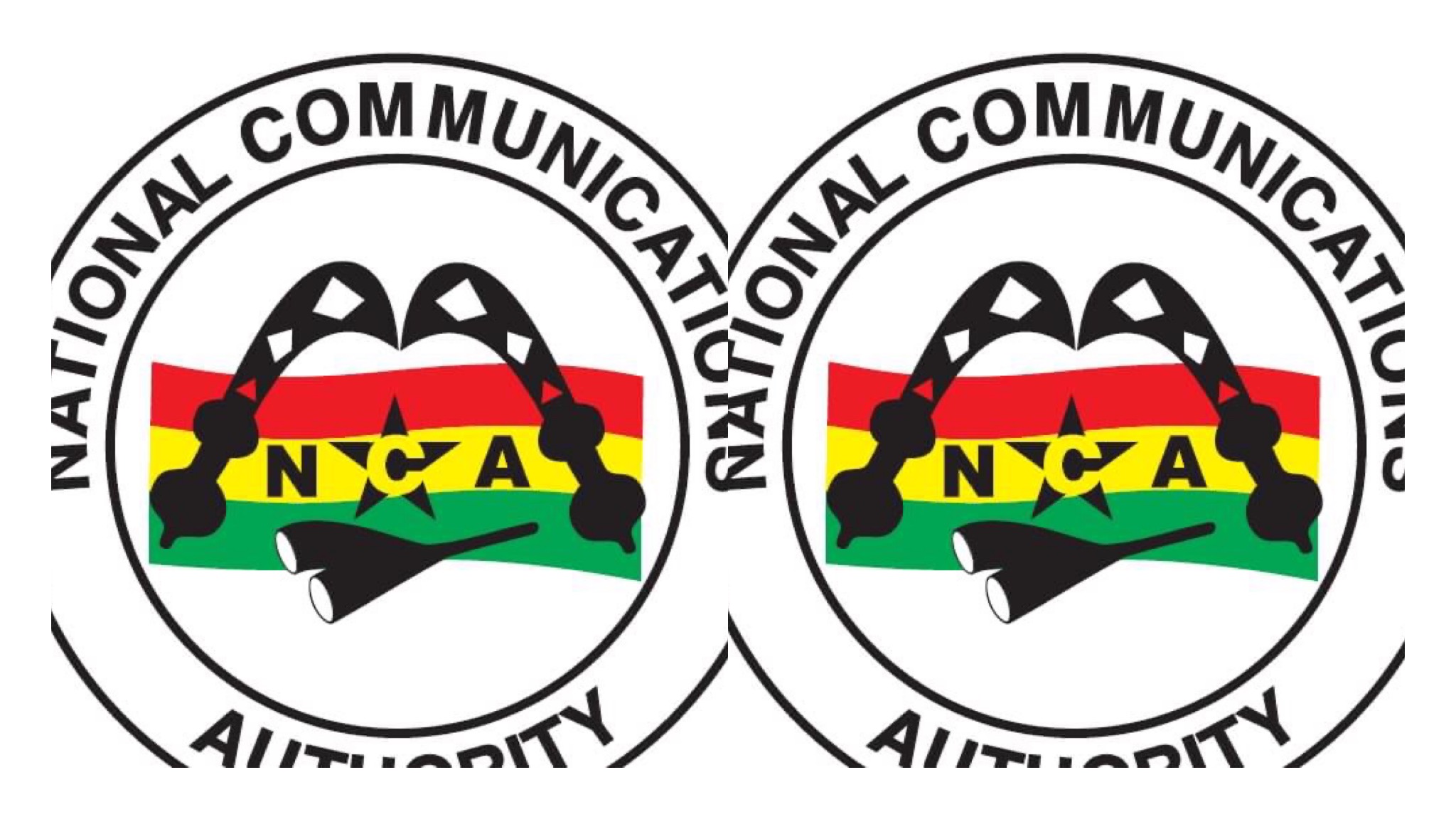 Following the arrest of Ghanaian celebrity Fetish Priestess Nana Agradaa and the call from citizens to clear out or refine Ghanaian airwaves has been well responded by the National Communications Authority (NCA).

The National Communications Authority (NCA) has started an exercise to wipe out 49 Television stations operating without authorizations.

They took to their Facebook page to inform the general public on the exercise they’re embarking on.

The National Communications Authority (NCA) has embarked on an exercise to shutdown 49 Television (TV) stations for operating without Authorisations.

The monitoring revealed that some channels were operating without valid Authorisations, contrary to Section 2(4) of the Electronic Communications Act 775 of 2008, which states that, ‘Except as provided by this Act or any other law not inconsistent with this Act, a person shall not operate. A broadcasting system or provide a broadcasting service without a frequency Authorisation by the Authority’.