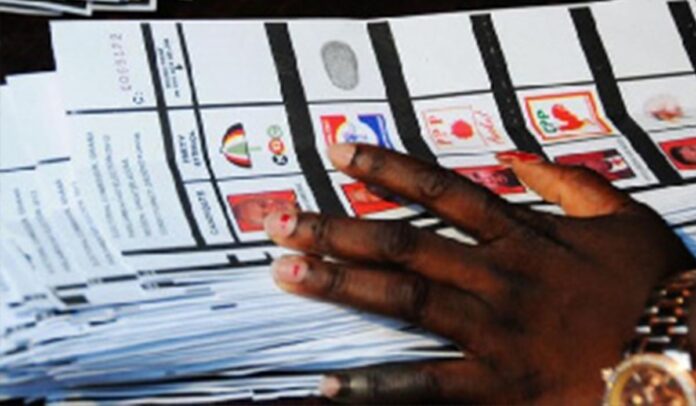 The National Democratic Congress has been in the news for countless wrong reasons but it does not want to turn into a new leaf for remissions.

The party is now levelling a heavy unsubstantiated allegation against the Electoral Commission Of Ghana, the EC, for conspiring and conniving with the New Patriotic Party to rig the 2020 general elections in favour of the governing, New Patriotic Party, the NPP.

The Electoral Commission is yet to confirm or deny the allegations being schemed against its august office in respect with what the NDC is putting into the public domain.

If it is confirmed by the EC, then, the NDC has a genuine cause for contesting and challenging the perceived fraudulent verdict declared by the Electoral Commission which brought the New Patriotic Party into power after a fierce political contest between it and the main National Democratic Congress.

The NDC went to the Supreme Court of Ghana to challenge the validity of the results announced by the Election Body because, NDC felt cheated and and were treated with contempt and bias as if they were not major stakeholders in the national affairs of Ghana.

But if the claims are denied or refuted, the integrity and persona of the NDC, would be doubted and pushed into the mud for taking Ghanaians for a ride.