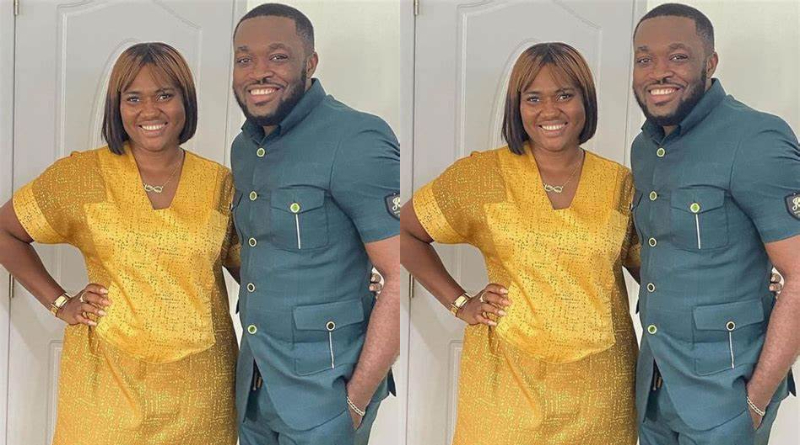 Ghanaians react to the viral photo of Abena Korkor and Kennedy Osei. 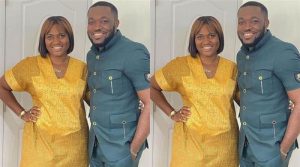 According to Abena Korkor’s infamous track record with married men, a new stunning snapshot on social media showing socialite Nana Abena Korkor Addo and Kennedy Osei beaming with joy has provoked tremendous reactions from netizens.
Abena Korkor and Kennedy, Osei Kwame Despite’s son and Despite Media’s General Manager, appear to have met at a program and chose to snap a photo together.
Abena Korkor is seen in the photo sporting a gleaming gold gown and accessorizing her look with a golden-brown and black haircut and some jewelry.
According to the majority of social media users who have come across this photo, Kennedy Osei will soon follow in the footsteps of Asamoah Gyan, Stephen Appiah, and Stonebwoy.
Source: www.ghbuzznews.com