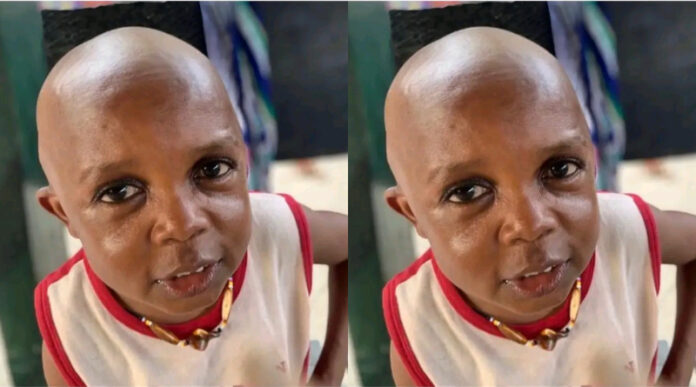 Don Little is one of the actors in Ghana who is liked by many people. He rose to stardom after he was featured in “Cow and Chicken“, a Television Series which was aired on United Television.

Today, Don Little has dropped a new picture of himself. In the picture, Don Little has shaved off all his hair making him bald headed. This particular haircut has made him look much older than his age.

Check out his picture below; 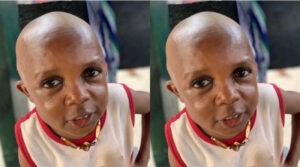 After this picture of Don Little surfaced online, it has gotten a lot of people commenting. Many people are surprised as to why Don Little will choose this kind of hairstyle.

Check out some comments from people; 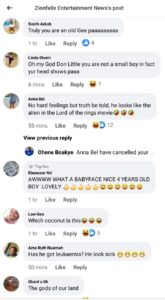