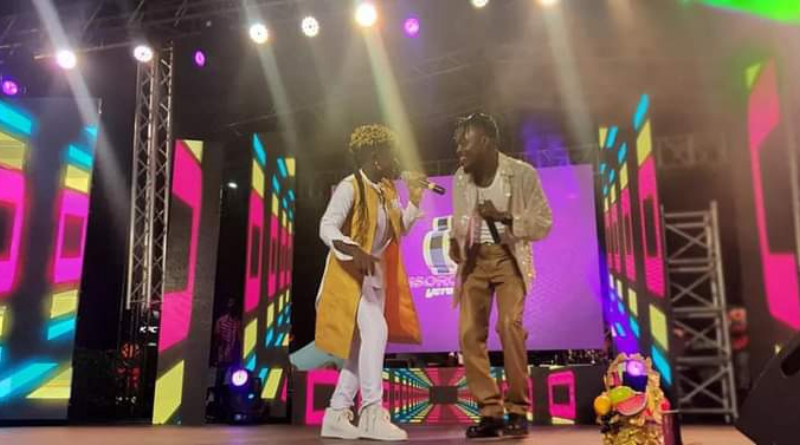 Nhyira Akoto was unanimously declared by the judges as overall winner of the fourth edition of Adom TV’s Nsoroma kid’s competition. 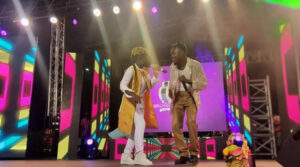 The talented singer captured the hearts and minds of patrons, judges and Ghanaians for her sweet voice and stage performance.

After ten weeks of great performances, she won a cash prize of twenty thousand Ghana cedis, brand new laptop and other prizes as well as educational endowment fund.

Adom TV’s Nsoroma kids program has over the years has played a major role in the life of many Ghanaian children by giving them the platform to showcase their God’s given talents.

According to the organizers of Adom TV Nsoroma kids program, this year’s competition has been one of the best seasons and a competitive one since all the contestants for the show were equally good.

And that, they look forward to meeting great talents in the upcoming seasons.